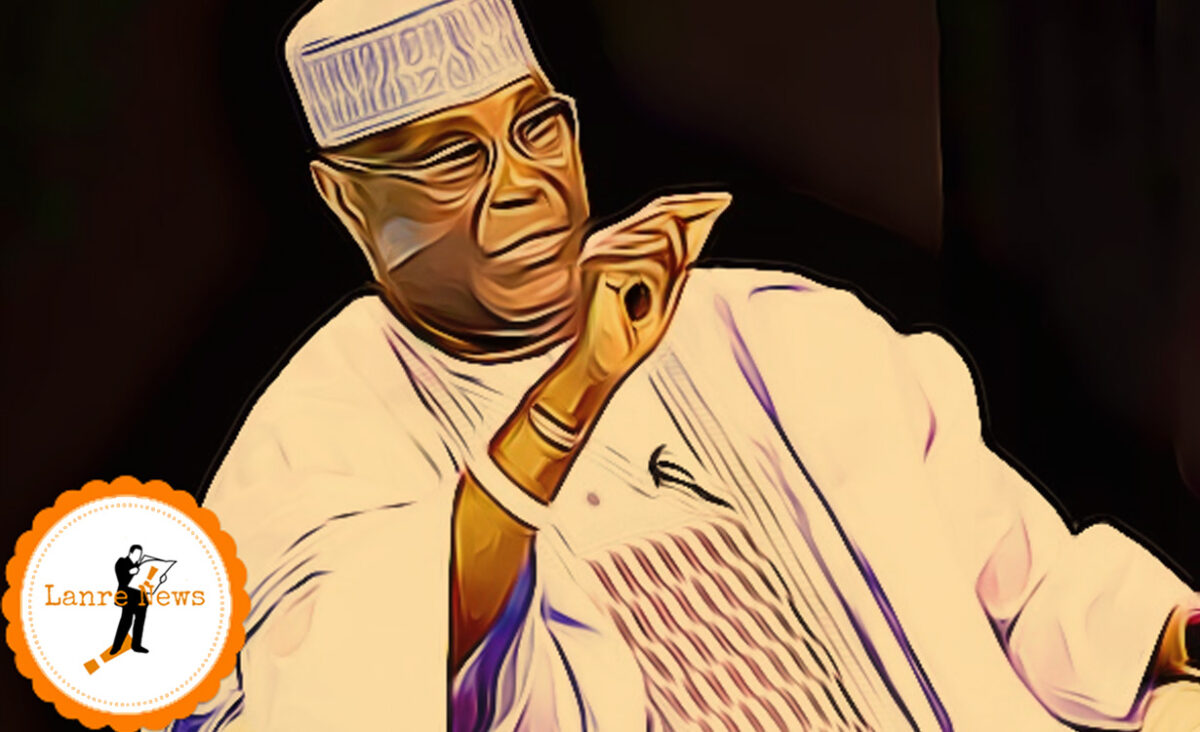 Nigeria’s former Vice President and the 2019 presidential candidate of the Peoples Democratic Party (PDP), Alhaji Atiku Abubakar on Tuesday just as he promised some months ago has instituted a N2.5BN libel against President Muhammadu Buhari’s aide, Mrs Lauretta Onochie over an alleged libellous publication.

Mr Atiku was seen on Tuesday at the Registry of the Federal Capital Territory Judiciary (FCT) where he formally deposed to his own witness statement on Oath before the Commissioner for Oaths to kick-start the libel suit against Mrs Onochie.

Mr Atiku had in May this year (2019) vowed to institute the legal action against Mrs Ononchie, the special Assistant to President Muhammadu Buhari on Social Media.

This was after Mrs Onochie posted on her Twitter account that Mr Atiku is on the watchlist of security operatives in the United Arab Emirates (UAE) for alleged criminal matters.

Onochie in the said publication of May 7, 2019, which was also published by many newspapers and online media platforms, also accused Atiku of shopping for terrorists in the Middle East.

Mrs Onchie according to report tweeted: “Atiku on UAE watchlist – security sources. Security operatives in the United Arab Emirates are keeping a close tab on a former Nigerian Vice President, Atiku Abubakar, who has been in Middle East nation for several weeks now. What is he doing there? Me: shopping for terrorists?

However, Mr Atiku had while challenging the victory of President Buhari in the February 23 presidential poll at the Presidential Election Petition Tribunal and the Supreme, remained in the United Arab Emirate UEA until last week when he returned to the country.

In a letter dated May 14, 2019, and written on his behalf by his lawyer, Chief Mike Ozekhome SAN, the former Vice President described Onochie’s statement as not only vile and denigrating but a calculated attempt to disparage his person in the eyes of right-thinking members of the public.

“To say that our client is shopping for terrorists is not only dishonest and reckless but is calculated and politically designed to instigate security agents against him not only in the UAE but across the world”, Ozekhome said.

In addition, Ozekhome on behalf of Atiku had demanded that Onochie pay Atiku the sum of N500m as minimal damages to assuage Atiku’s already battered image wholly caused by her said defamatory publication.

The senior lawyer stated that failure to do so within 48 hours of receipt of Atiku’s letter would compel them to “activate the full weight of the legal machinery against the Special Assistant to Buhari, where the sum of N2 billion would be demanded as compensation for exemplary, aggravated and punitive damages”.

Atiku’s presence in court Tuesday to sign his witness statement is an indication that he is set to commence legal action against the Presidential aide.

Thu Dec 5 , 2019
The former governor of Abia State, Orji Uzor Kalu on Thursday was sentenced to 12 years imprisonment for N7.2 billion fraud and money laundering. A Federal High Court in Lagos convicted Kalu, now a senator, on all the 39 counts preferred against him by the Economic and Financial Crimes Commission […]