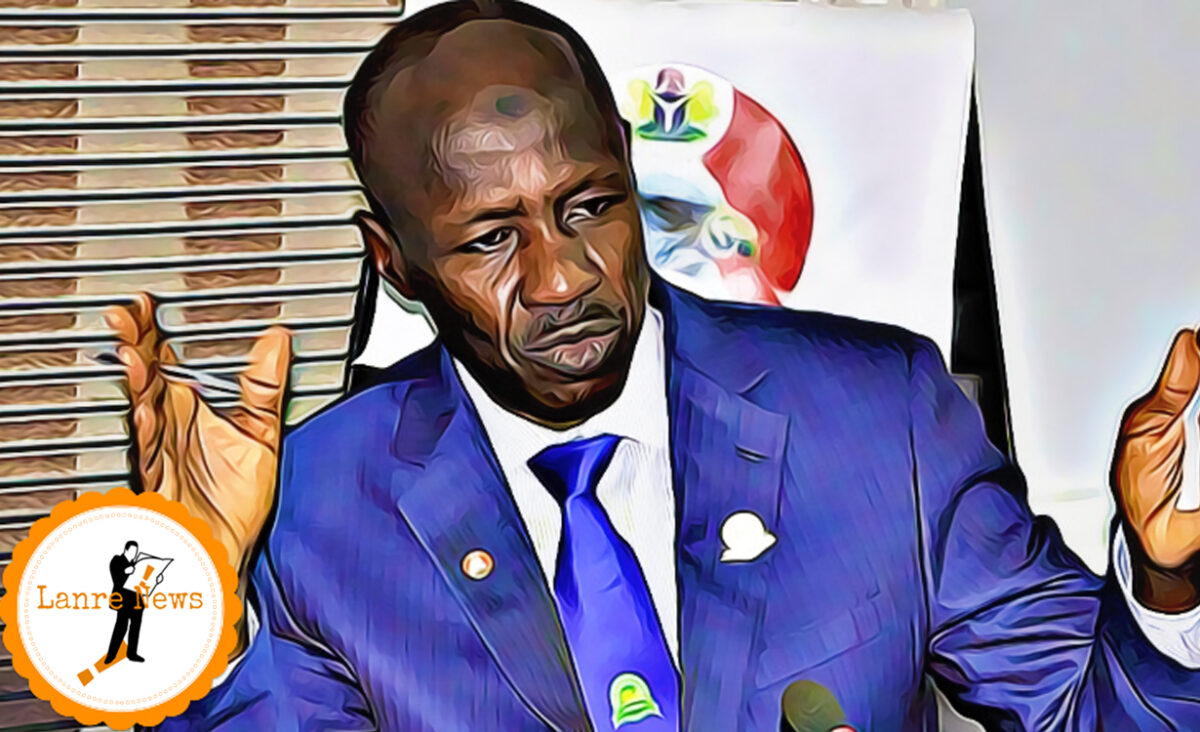 This is a preliminary reaction of the Presidential Advisory Committee Against Corruption (PACAC) to the alleged ‘arrest’ of Ibrahim Magu, Acting Chairman the Economic Financial Crimes Commission (EFCC).

Of course, the real information reaching us is that he was only invited to appear before a Panel set up not long ago concerning some alleged memo by Malami, Attorney General, and Minister of justice, regarding some alleged malfeasance by Magu, along with nominations for his replacement.

It was just that those sent to invite him for whatever reasons best known to them invited some press along and made it look an arrest.

That mischief has been confirmed by some apparent afterthought denial by the DSS that it was not an arrest. While PACAC has not had a formal meeting on this development, I have discussed with the Chairman and some other members and the following can be considered as PACAC’s preliminary reaction to this development.

1. The alleged originating Malami memo, up to the current “arrest “ seems an outcome of power-play by power blocs in the corridors of power in which Malami appears to be an arrow-head or major agent of a power bloc that is not really interested in, or in support of, Buhari’s anti-corruption fight.

i. One can recall the earlier non-confirmation experience of Magu by the 8th Assembly, orchestrated by a power bloc and supported by the DSS ‘Security’ reports.

ii. One can also note the non-resubmission of Magu for confirmation since May, 2019 despite the apparent willingness of the 9th Assembly to consider it this time around.

iii. Furthermore, one must take cognisance of the alleged memo referred to earlier i.e by Malami concerning alleged corrupt practices by Magu, along with his own nominations for Magu’s replacement.

iv. Again, we cannot forget Malami’s demand of certain high profile case files from Magu which the latter has been resisting.

The position of PACAC is that while Magu, or any official of whatever status, must be nailed if found to be corrupt, the President must be careful not to shoot its anti-corruption fight /modest achievements in the foot, and not to forget that EFCC under Magu has been the Administration’s anti-corruption poster-face.

It may not be contestable that Malami has been exploiting his alleged loyalty and closeness to the President for his personal/power bloc agenda.

For, to the best of PACAC’s knowledge and observations, Malami has not manifested any genuine commitment to the anti-corruption fight.

Samplers: The nolle- prosequi entered in a case of corruption against Orubebe in relation to alleged malfeasance while Minister of Niger Delta Ministry; his secret meeting with fugitive Maina in Dubai under whatever guise/ excuse; his involvement in the surreptitious reinjection of the same Maina into the Civil Service; his supervision of Obono-Oblas’ kangaroo Asset Recovery outfit which Obono subsequently ran out of the country when exposed by some ICPC investigation; his non-due attention, by design or default, to the P&ID matter since 2015 until it was blown open by humongous financial damage to the country; etc.

Notwithstanding the situation at hand, the hope of PACAC is that the President would wake up to the ongoing shenanigans of power players that are working from the inside against his anti-corruption fight.

We are also counting on the experience and dexterity of the new Chief of Staff, Professor Ibrahim Gambari whose loyalty to the President and good of the country cannot be doubted, and we also hope that the demonstrated integrity of retired Justice Salami would carry the day for thoroughness, fairness, and justice in the interest of the anti-corruption fight. Signed Prof. Femi Odekunle, Member PACAC.

PACAC Dissociates Self From Statement

The attention of the Chairman of the Presidential Advisory Committee Against Corruption (PACAC) has been drawn to a statement circulating in the media space credited to one of its members Professor Femi Odekunle.

The press release is the personal opinion of the member under whose name it was released and not that of the committee. If the committee consistent with its mandate has any view on the matter, it will be channeled to the President and not to the media.

Tue Jul 7 , 2020
Instead of dishing out the answer to this question right away, it is important to highlight some key terms such that before reading to end, you would be able to answer the question yourself. The first thing to understand is that diabetes is not really a problem of sugar but […]