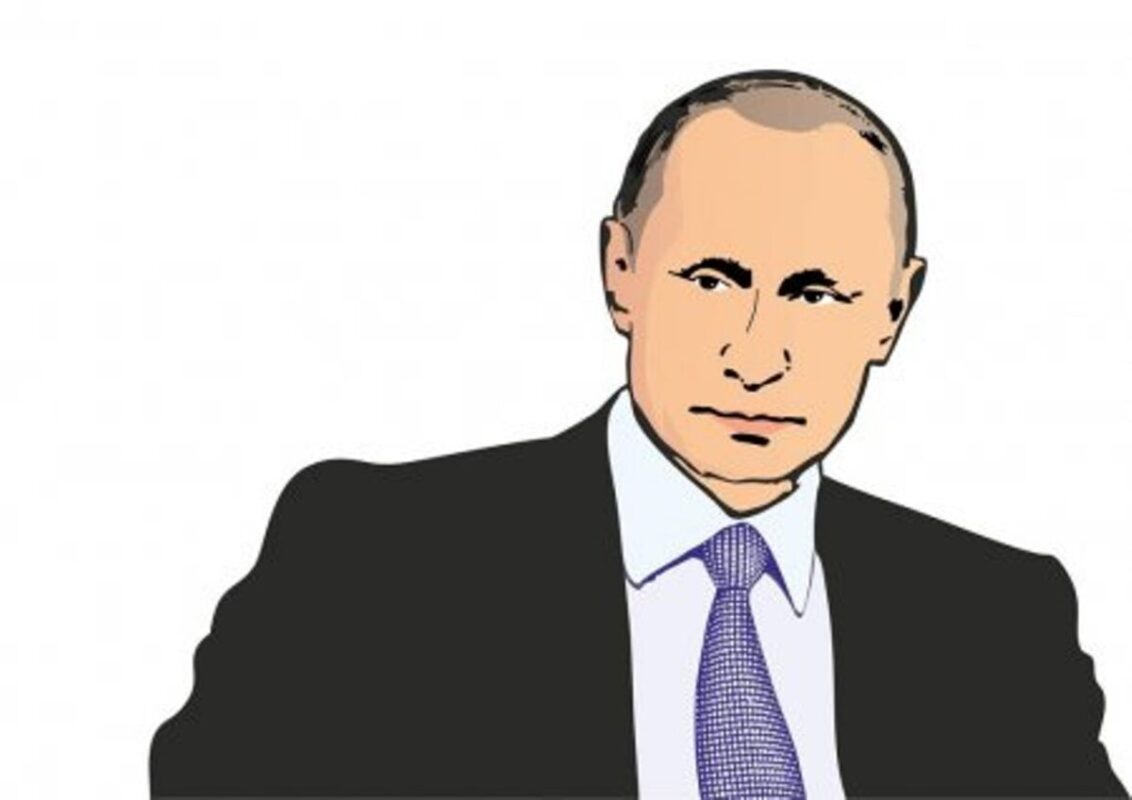 Russian President Vladimir Putin has submitted to parliament a number of new constitutional changes, including amendments that mention God and stipulate that marriage is a union of a man and woman.

Putin in January unleashed a political storm by proposing an overhaul of the constitution, the first changes to the basic law since 1993.

Ahead of a second and key reading set for next week, Putin submitted 24 pages worth of amendments, said State Duma Speaker Vyacheslav Volodin.

“The president’s amendments are the result of his dialogue with representatives of all factions (and) civil society,” he said in comments released by the State Duma.

The amendments enshrine the mention of Russians’ “faith in God” and also stipulate that marriage is a heterosexual union, Deputy Speaker Pyotr Tolstoy told AFP.

Most Russians identify as Orthodox Christians but Russia is officially a secular state.

The new amendments also ban giving away Russian territory and any call promoting such a move would also be outlawed.

A member of a Kremlin-appointed constitutional working group, actor Vladimir Mashkov, has suggested that such an amendment would ensure that Russia keeps Crimea — which it annexed from Ukraine in 2014 — or the Kuril Islands — disputed with Japan for decades — even after Putin quits power.

The 67-year-old Putin, who has dominated Russia for 20 year, has sought to cast himself as a defender of traditional values and rally support by promoting anti-Western and conservative ideas.

The spokeswoman told AFP that the text of the amendments was expected to be published later this week.

A public vote on the constitutional reforms has been set for April 22.

Analysts see Putin’s plan to change the constitution as beginning preparations for succession when his current Kremlin term ends in 2024.

At the weekend more than 22,000 people rallied in central Moscow to call on Putin not to stay in power indefinitely.

Mon Mar 2 , 2020
Ekiti State Governor, Dr Kayode Fayemi on Tuesday, inaugurated a 40-man Task Force to coordinate the prevention and management of a possible outbreak of the dreaded coronavirus in the State, with a charge to “beat the virus” and minimize its impact on the state economy. Governor Fayemi who leads the […]