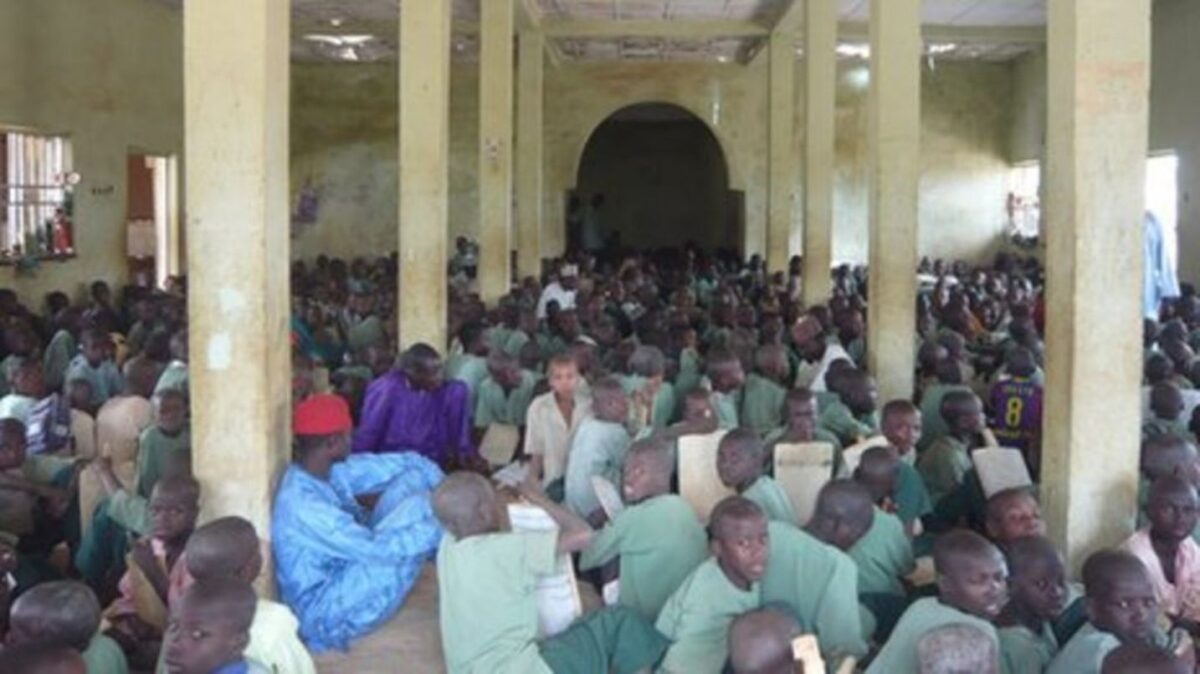 Two dozen boys read verses of the Koran aloud on the dilapidated veranda of one of the thousands of informal Islamic schools studding northern Nigeria’s biggest city Kano. To some in this conservative region, the centuries-old system — known as almajiri locally — is an invaluable bastion of tradition and […] 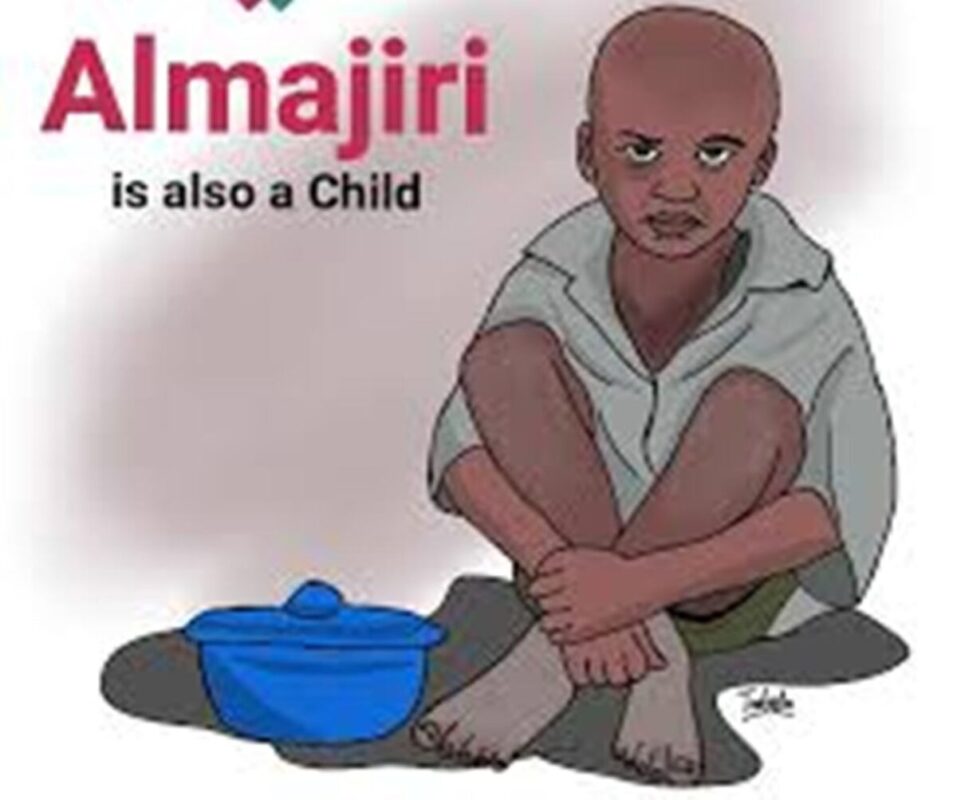 Author: Hadiza Abdulrahman Earlier this year, begging bans were announced in two states – Nasarawa and Kano – in Nigeria. There are some similarities as well as some differences between the two bans, and to a prior one in Kaduna state. I have been reminded several times that the bans are street begging bans rather […]