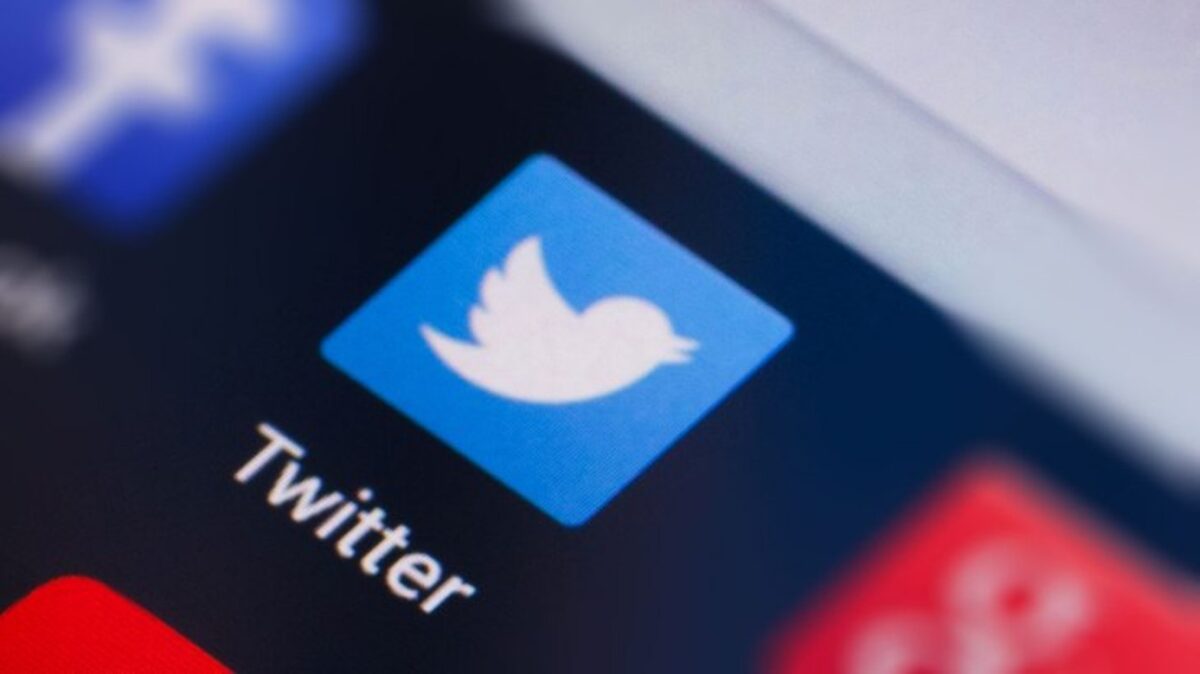 Popular microblogging platform, Twitter on Monday revealed it had discovered attempts by state actors to gain access to its users’ phone numbers.

The discovery was reported to have been prompted by a security researcher who unveiled a “contacts upload’ flaw in its platform.

In a statement published on its privacy blog, Twitter said it had identified a “high volume of requests” to use the feature coming from IP addresses in Iran, Israel and Malaysia. It said, without elaborating, that “some of these IP addresses may have ties to state-sponsored actors.”

A company spokeswoman declined to say how many user phone numbers had been exposed, saying Twitter was unable to identify all of the accounts that may have been impacted.

She said Twitter suspected a possible connection to state-backed actors because the attackers in Iran appeared to have had unrestricted access to Twitter, even though the network is banned there.

Tech publication TechCrunch reported here on Dec. 24 that a security researcher, Ibrahim Balic, had managed to match 17 million phone numbers to specific Twitter user accounts by exploiting a flaw in the contacts feature of its Android app. TechCrunch said it was able to identify a senior Israeli politician by matching a phone number through the tool.

The feature, which allows people with a user’s phone number to find and connect with that user on Twitter, is off by default for users in the European Union where stringent privacy rules are in place. It is switched on by default for all other users globally, the spokeswoman said.

Twitter said in its statement that it has changed the feature so it no longer reveals specific account names in response to requests. It has also suspended any accounts believed to have been abusing the tool.

However, the company is not sending individual notifications to users whose phone numbers were accessed in the data leak, which information security experts consider a best practice.

Tue Feb 4 , 2020
Travel restrictions related to the novel coronavirus from China could impact city and state economies across the United States, which have benefited from a huge jump in tourism from China in recent years, analysts say. Riverside, California, known for its citrus groves, mountain scenery and art galleries, and Buffalo, New […]