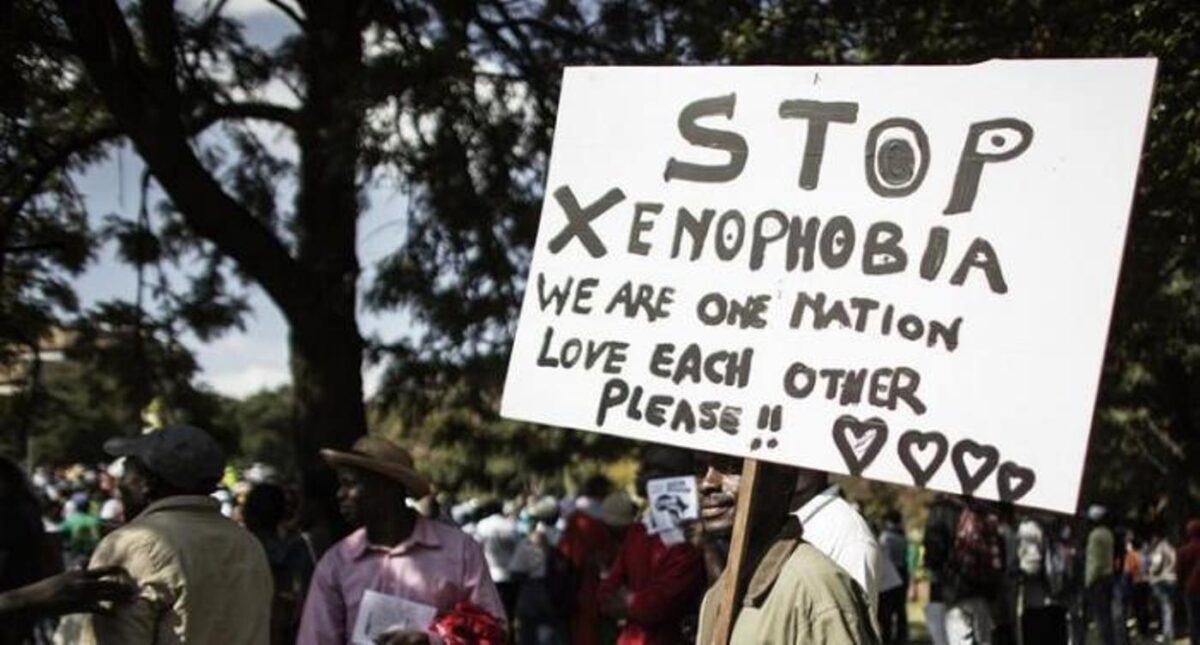 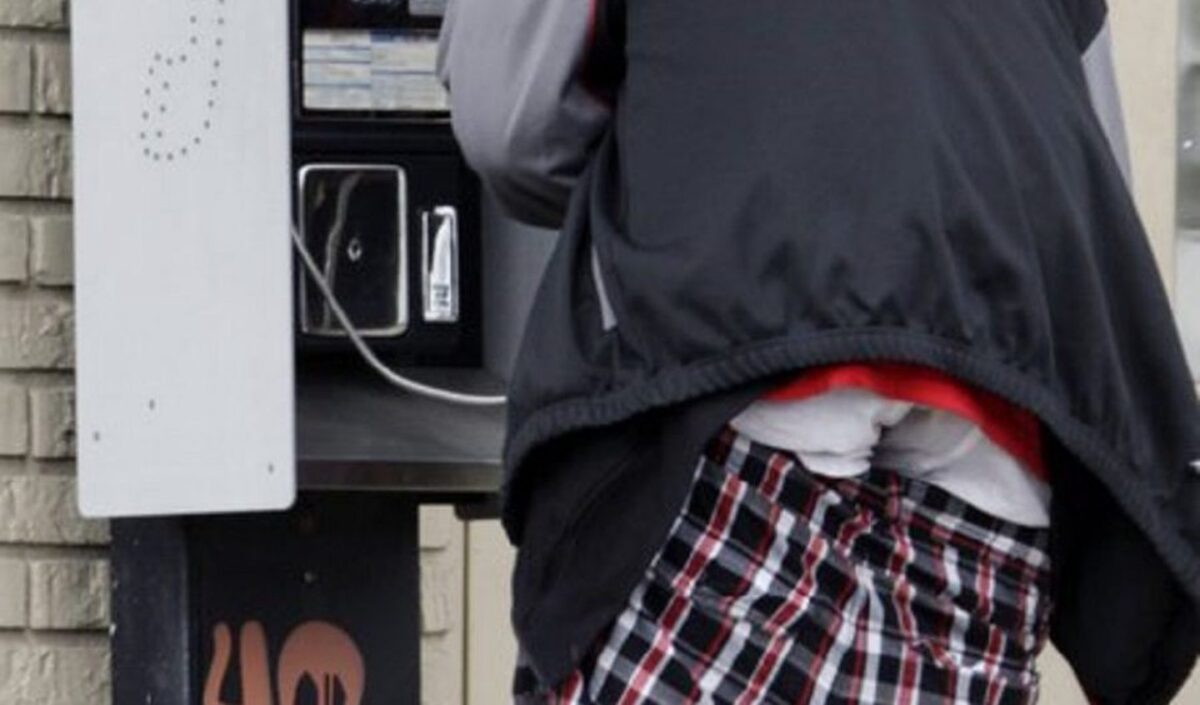 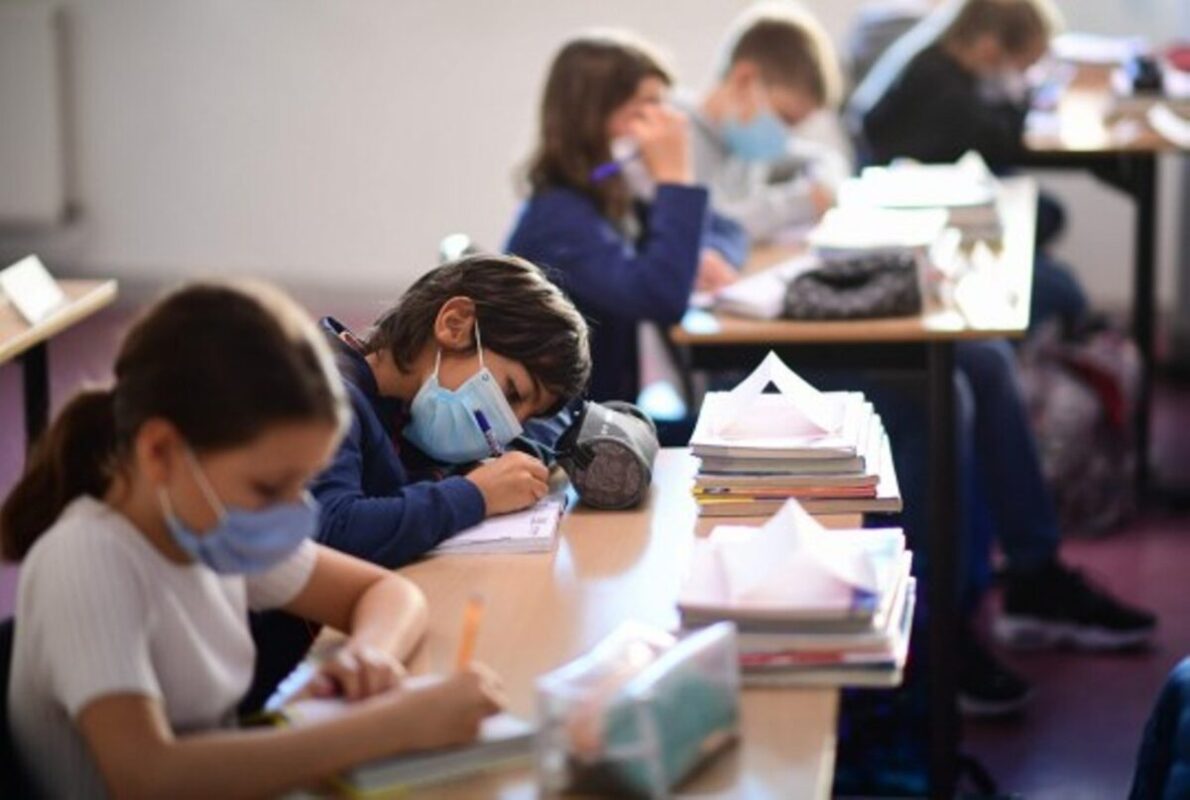 Following the reopening of schools after the coronavirus pandemic lockdown, a number of new infection clusters were reported across the country.  This, may warrant the reimpose of lockdown measure and students returning home. But, a report by The Times revealed that their parents will be paid to stay at home […] Noor Bin Ladin, a niece to Osama bin Laden, has said the United States incumbent president, Donald Trump must be re-elected if the nation wants to prevent another occurrence of the 9/11 attack. Although she lives in Switzerland, Noor bin Ladin, was reported to be an adept supporter of the […] British Prime Minister Boris Johnson on Sunday gave an October 15 deadline for a post-Brexit trade agreement with the European Union, brushing off fears about “no-deal” chaos if talks fail. The eighth round of negotiations resume in London this week, with both sides talking increasingly tough, amid accusations of intransigence […] A fearless campaigner for democratic openness? Or a criminal trying to avoid justice? WikiLeaks founder Julian Assange is a highly polarising figure. Australian national Assange, 49, is the figurehead of the whistleblowing website that exposed government secrets worldwide, notably the explosive leak of US military and diplomatic files related to […] Switzerland has plunged into recession after the coronavirus pandemic caused a “historic” 8.2-per cent slump in economic activity in the second quarter, official figures showed Thursday. “In the second quarter, Switzerland’s GDP (gross domestic product) suffered the biggest decline since records of quarterly data began in 1980,” the economic affairs […] The World Trade Organisation’s exiting chief, who is leaving the crisis-stricken institution a year ahead of schedule, will move to the private sector as a top executive at PepsiCo, the company said Thursday. Roberto Azevedo, who on August 31 will step down as WTO Director-General after seven years at the […] 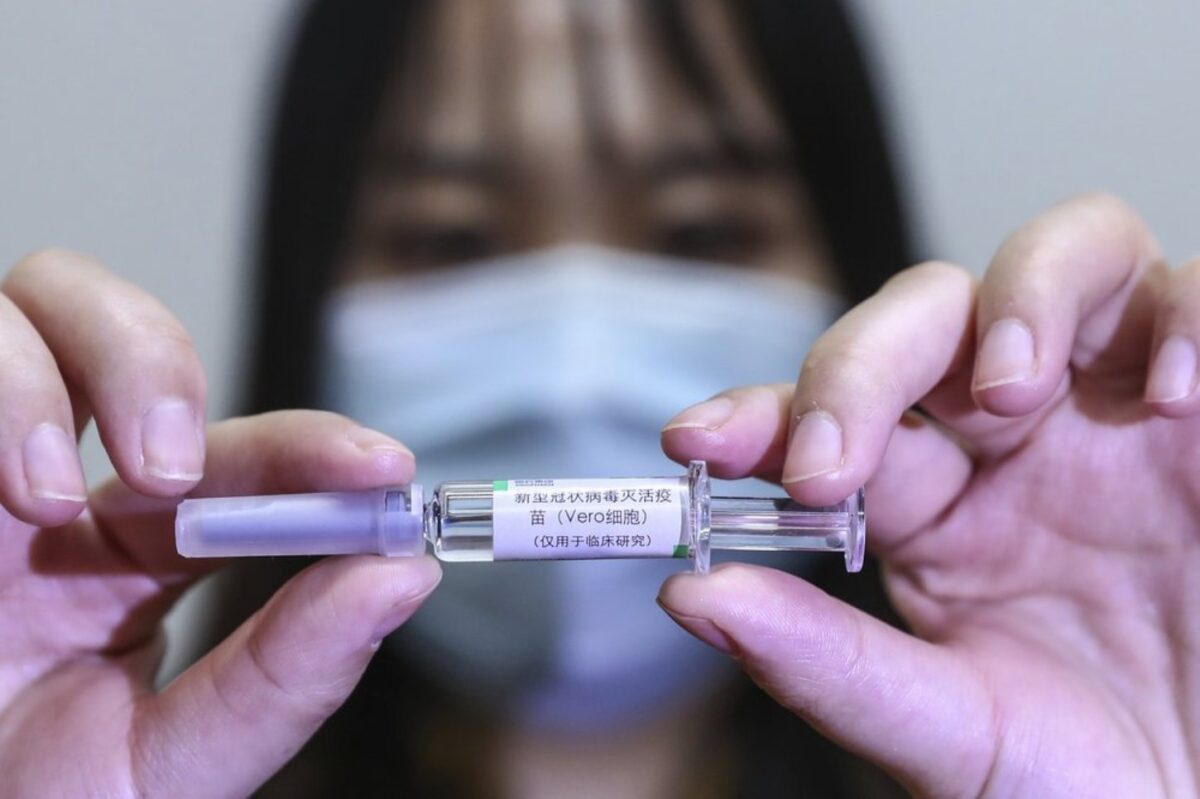 China faced demands on Thursday to explain why a state-backed firm claimed it had vaccinated dozens of staff against the coronavirus before sending them back to work at a mine in Papua New Guinea. The China Metallurgical Group Corporation (MCC) — which controls a major nickel mine in the country — warned […]

Iran unveiled on Thursday a new ballistic missile named after Quds Force commander Qasem Soleimani, who was killed in a targeted United States (US) drone strike in January. The showcase took place in the run-up to National Defense Industry Day, which is observed on Aug. 22. During the event, broadcast […]