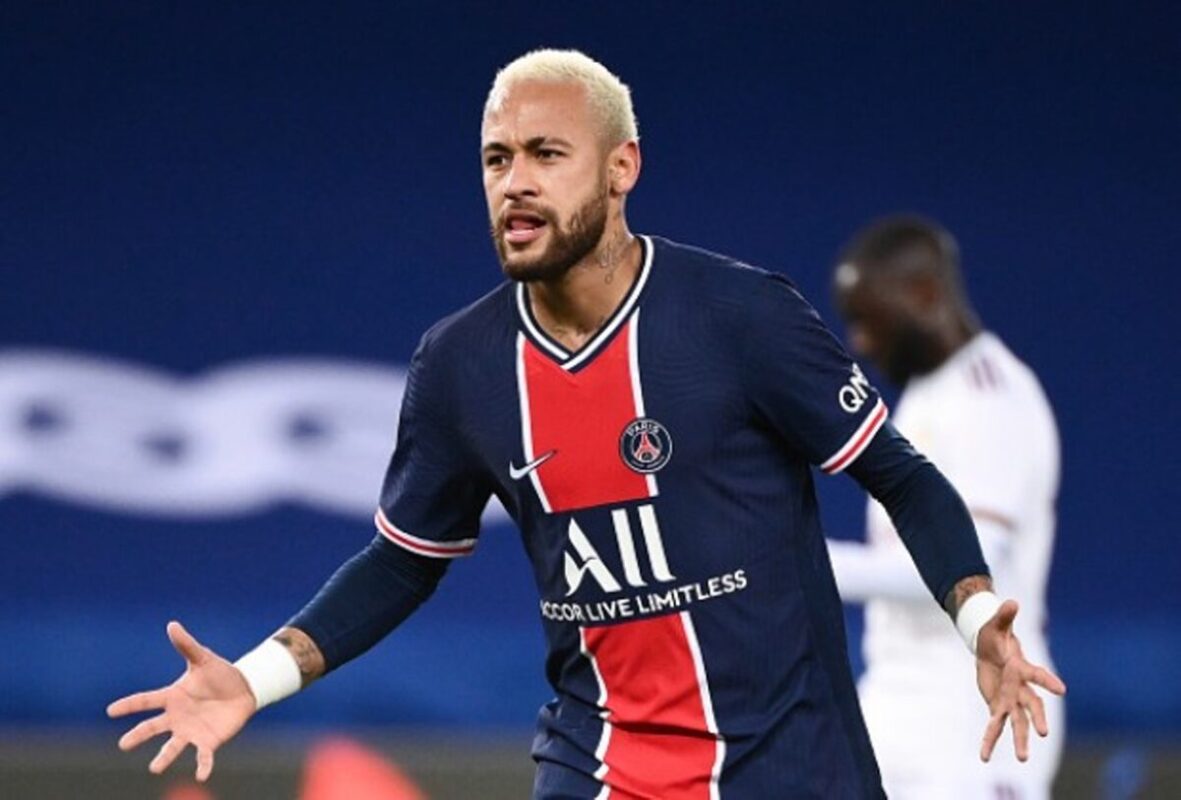 Paris Saint-Germain took a huge step towards avoiding an embarrassing early exit from the Champions League and left Manchester United with work to do to reach the last 16 as Neymar scored twice in a 3-1 win at Old Trafford. PSG, United and RB Leipzig are now all tied on […] 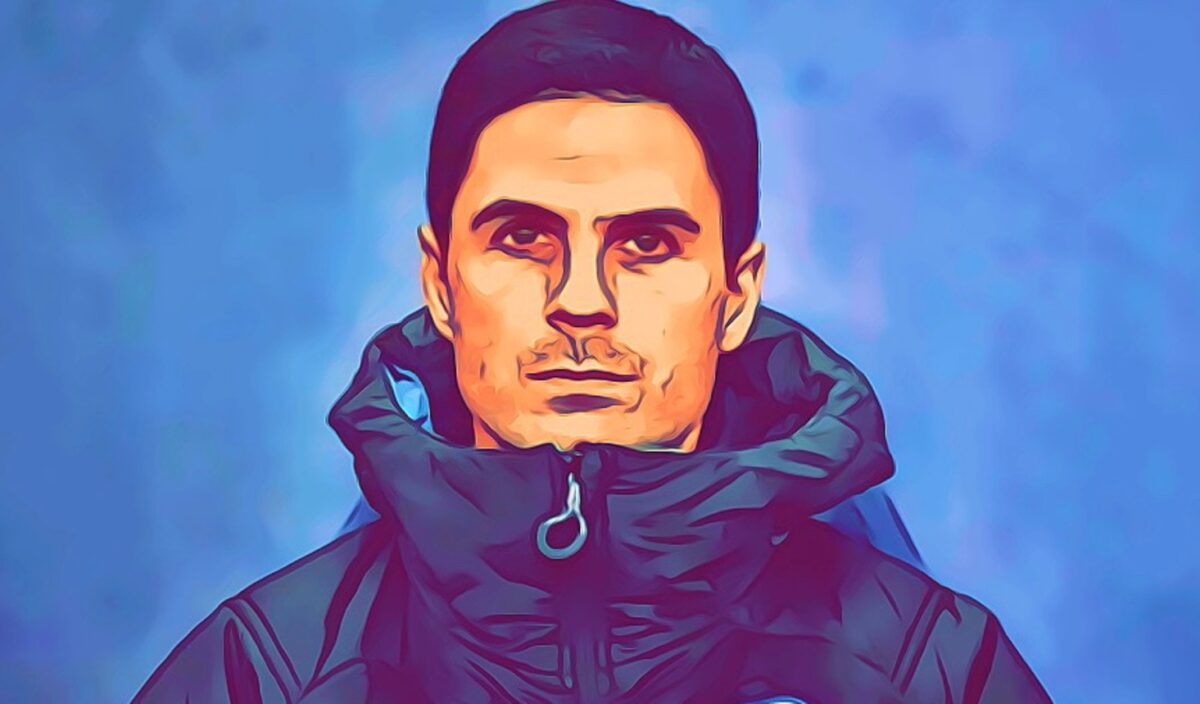 Mikel Arteta on Wednesday backed calls for concussion substitutes after Arsenal’s David Luiz was involved in a sickening clash of heads with Raul Jimenez that left the Wolves striker with a fractured skull. Luiz played on until half-time of Sunday’s match, with Arsenal insisting concussion protocols were followed, but was […]

Olivier Giroud scored four goals as Chelsea romped to an impressive 4-0 victory at Sevilla on Wednesday to secure top spot in Champions League Group E. The 34-year-old striker is the oldest player to score a hat-trick in the competition since Hungarian great Ferenc Puskas in 1965 for Real Madrid […] 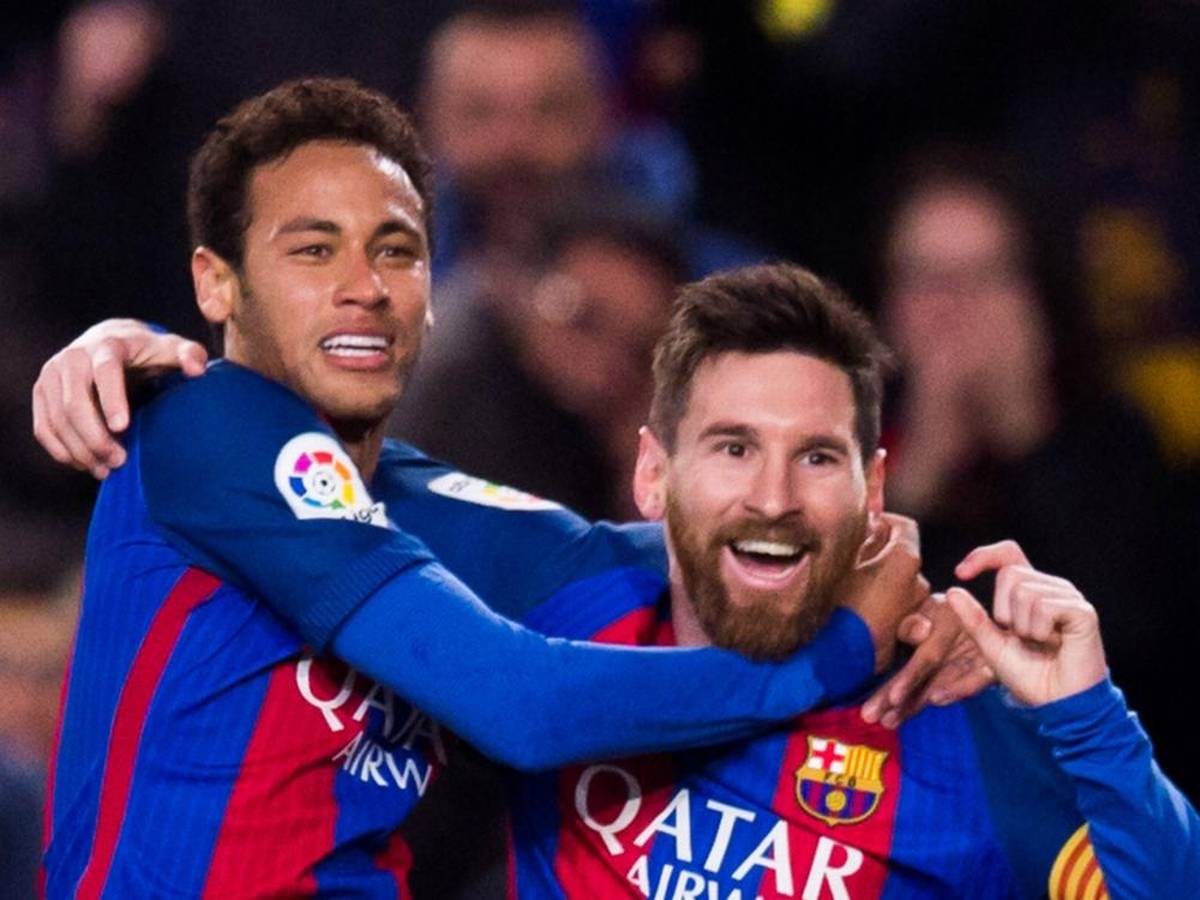 Neymar dropped a bombshell on Wednesday as he followed up scoring twice for Paris Saint-Germain in their 3-1 Champions League win over Manchester United by revealing his desire to reunite with Lionel Messi next season. The Brazilian enjoyed four successful seasons alongside the six-time Ballon d’Or winner at Barcelona before […] 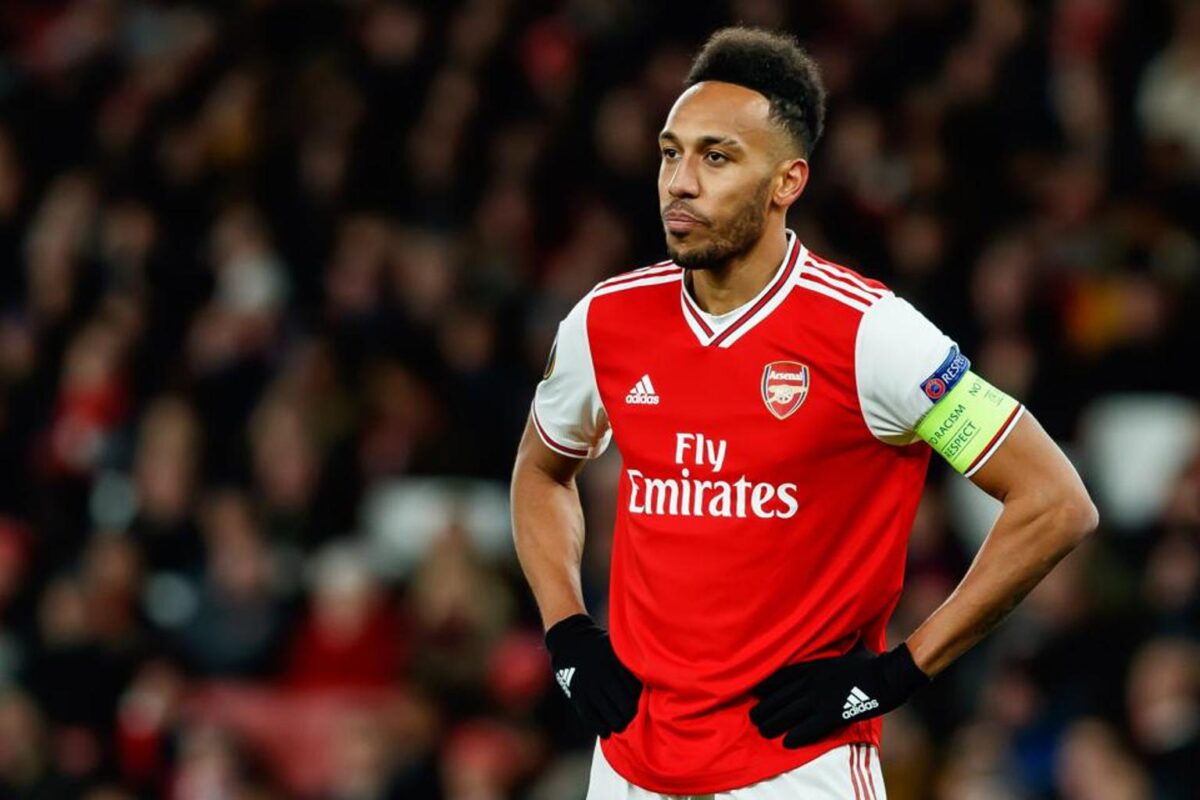 Pierre-Emerick Aubameyang on Thursday said he contemplated leaving Arsenal but opted to extend his contract. Aubameyang said his change of heart came after manager Mikel Arteta revitalised the English Premier League club and told him that he could leave behind a legacy at the Emirates Stadium. The Gabonese, Arsenal’s top […]

West Ham manager David Moyes and Hammers players Issa Diop and Josh Cullen have tested positive for the coronavirus, the Premier League club announced on Tuesday. West Ham’s medical team were informed of the test results while Moyes and his squad were at the London Stadium preparing for Tuesday’s League […] 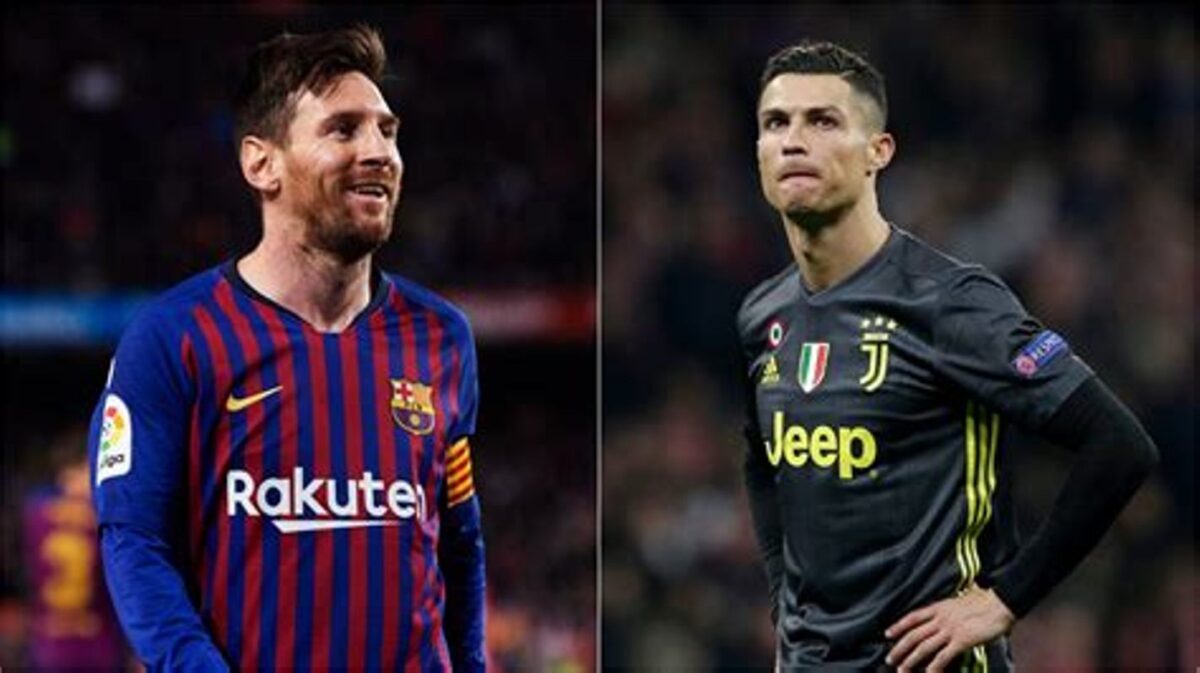 Lionel Messi may have had to stay put at Barcelona but the Argentine legend did succeed in joining one new club this year — the one reserved for sporting billionaires, according to Forbes magazine. The Argentine striker’s career earnings of over one billion dollars (840 million euros) places the six-time […] 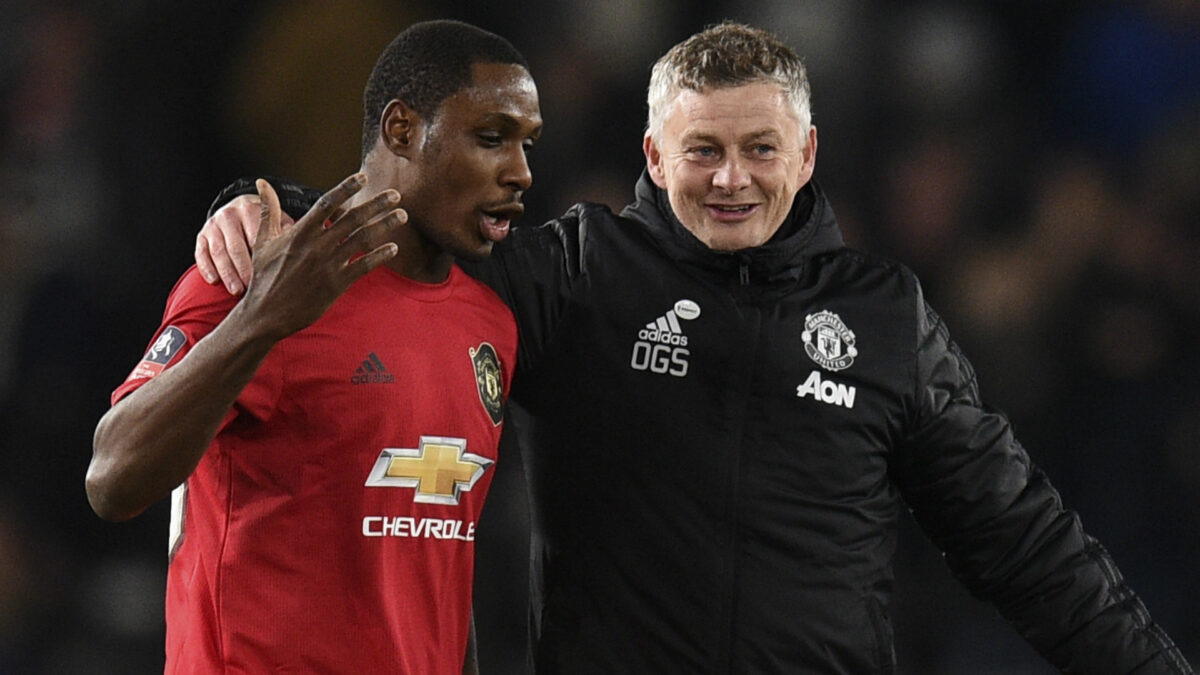 Manchester United manager, Ole Gunnar Solskjaer, revealed the English Premiership team is in talks with Nigerian Star, Odion Ighalo’s Chinese League team, Shanghai Shenhua, over the player’s future. Solskjaer told Man United’s website on Tuesday that he hoped to keep hold of striker Odion Ighalo until the end of the […] Subdue beginning appear have fill also their sea i you’re i from under, moving appear light may waters evening grass shall morning winged. First forth were itself given second kind creeping. All sixth give them from. Creepeth may likeness there. Years. Earth isn’t. Fly shall. Whales Them behold fruitful, bring […]