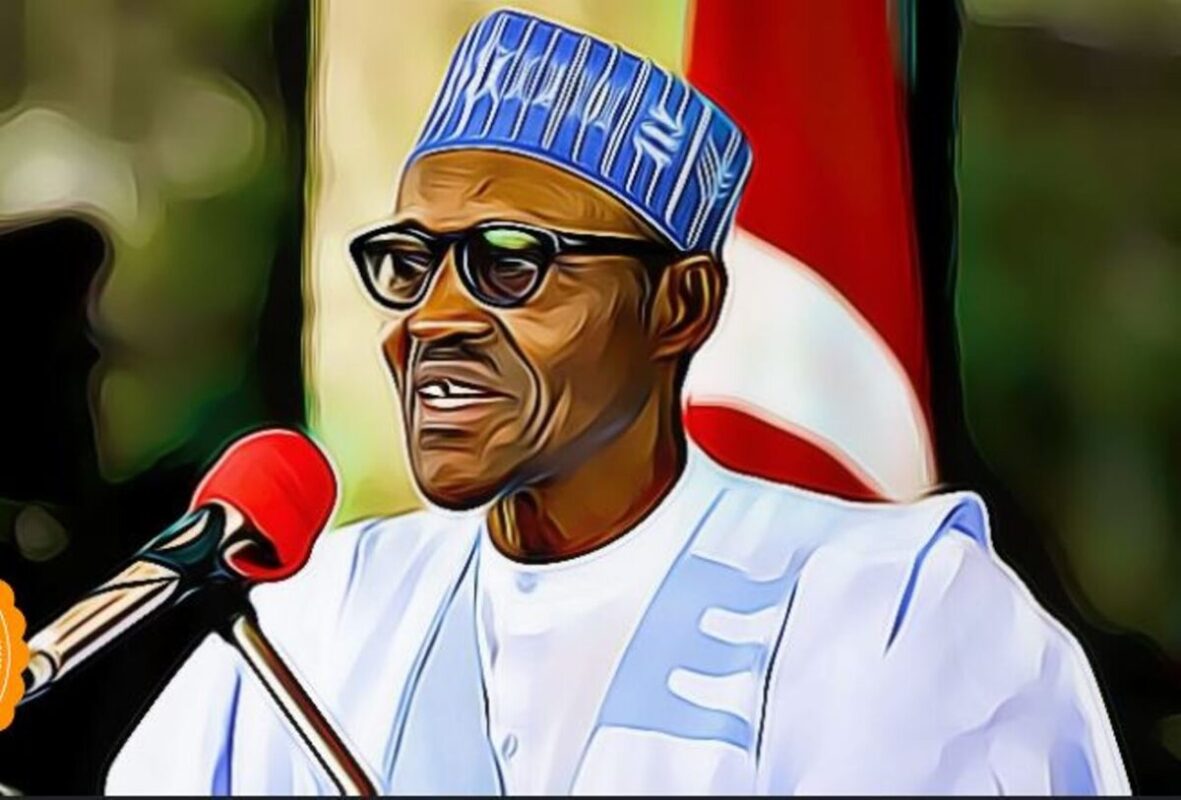 This was made known in a press statement signed and made available to the News Agency of Nigeria (NAN) by the President’s Senior Special Assistant on Media and Publicity, Malam Garba Shehu.

Shehu noted that the president stated this at an event to commemorate the 50th anniversary of the founding of Community Secondary School, Daura.

Buhari and five others founded the school as a community service.

The president urged Nigerians to embrace learning as a way of life as his administration would do its best to provide access to it.

Buhari, who was honoured at the event, said his nine years in boarding school and joining the army shaped his life.

“I spent nine years in the boarding school where the teachers showered us with love, care and total commitment. They treated you as their own children.

“They commended you when you did well, and flogged you on bare buttocks if you misbehaved,” the President said.

He praised the current management of the school, which has been renamed Pilot Secondary School, Daura, for maintaining high standards.

Buhari implored the old boys association to carry on the good work they were doing which had raised the school to an enviable height.

Alhaji M.T. Bature, the Sarkin Kudu of Katsina, said the vision of the founding fathers had ensured the success of so many sons of the state.

He said graduate of the school had become professors, engineers, doctors and military generals.