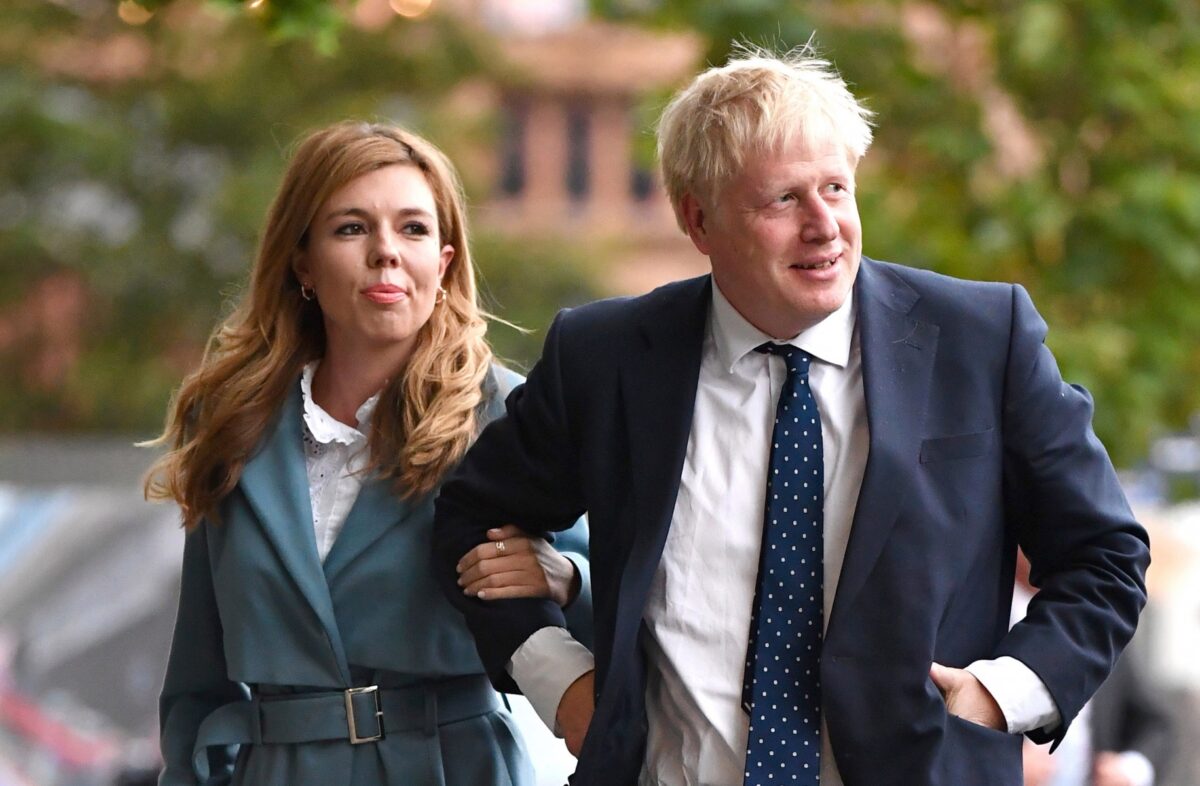 British Prime Minister Boris Johnson’s partner Carrie Symonds on Wednesday gave birth to a “healthy baby boy” in a London hospital, a spokesman for the couple said. The news came as a surprise, as Symonds, 32, was not thought to be due for several weeks, but she was said to […]