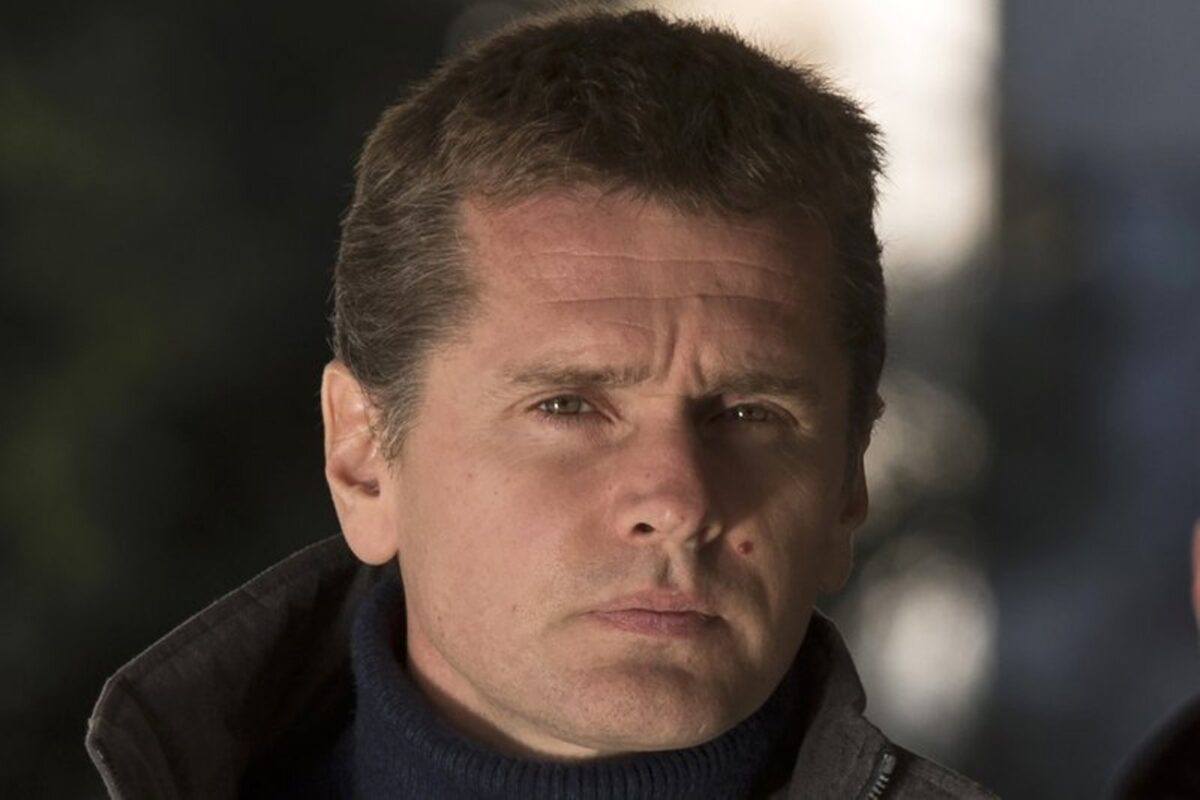 New Zealand police said Monday they have seized $90 million from Alexander Vinnik, a Russian bitcoin fraud suspect who is in French custody but is also wanted in the United States. New Zealand Police Commissioner Andrew Coster said it had worked closely with the U.S. Internal Revenue Service in the […]

How COVID-19 Can Lead to Diabetes

Ban: Trump regrets not dealing with Twitter while in power, hails Nigeria