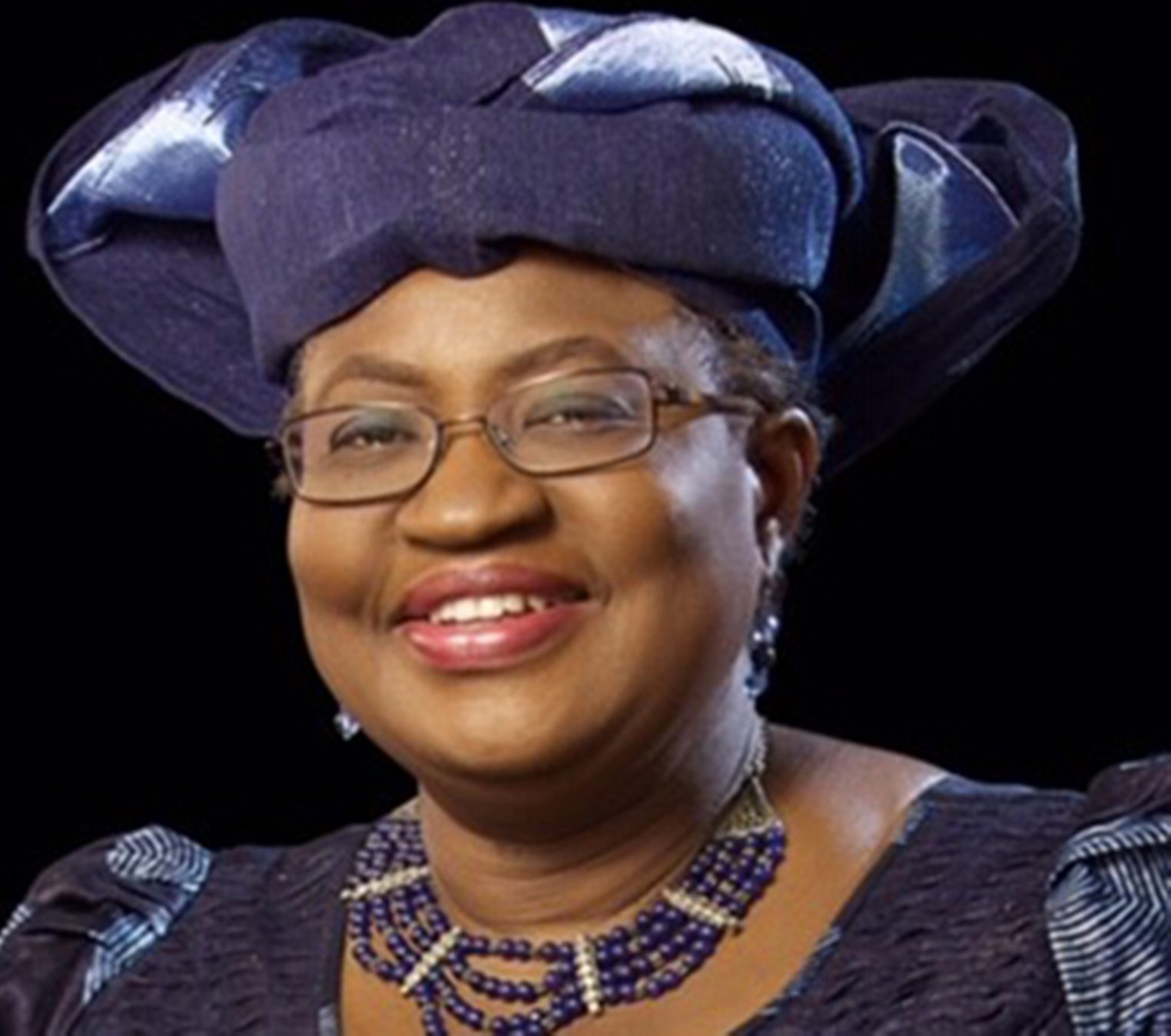 Nigeria’s two-term finance minister (2003-2006 and 2011-2015), Ngozi Okonjo-Iweala is presently on a hot seat as the United States (US) plans to veto her nomination for the job of the World Trade Organisation (WTO) Director General (DG). Okonjo-Iweala, who was the first female Nigerian foreign Minister (2006), among eight nominees […] 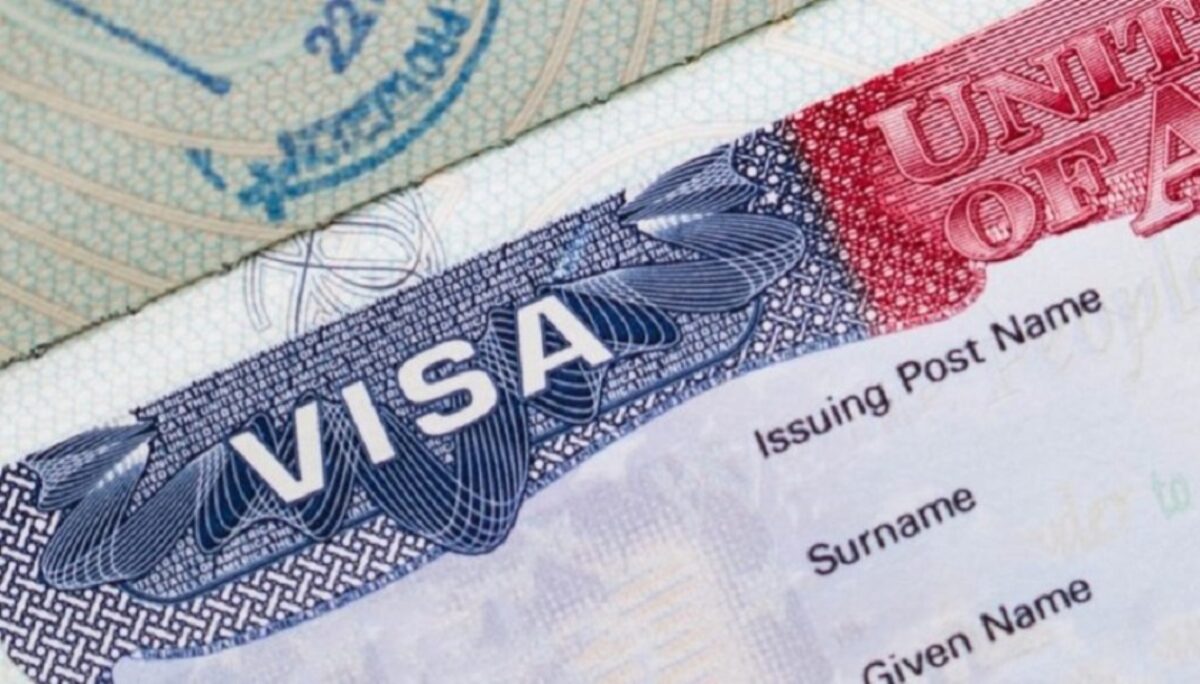 The US Department of State — Bureau of Consular Affairs has included Nigeria in its list of ineligible countries to apply for the 2022 Visa Lottery.  A United States (US) federal judge had in September ordered the Donald Trump-led administration to resume issuing diversity visas for immigrants from underrepresented countries, […] 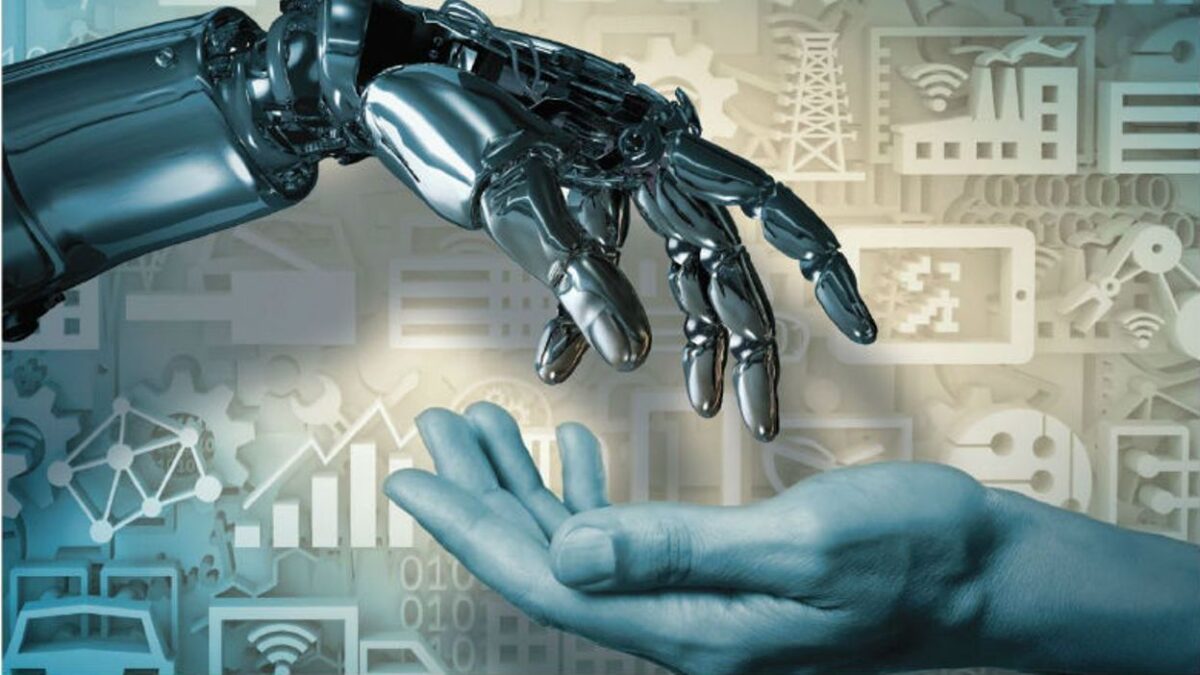 In recent years, the tech industry has been booming. The world is gradually becoming a digital hub. However, while the Tech companies or industry is booming financially, Nigeria is still missing out on a great deal of opportunities. Here are 10 Tech opportunities (in no particular order) not yet explored […]

If you own a WordPress website in Nigeria or anywhere in the world, and always disregard updating your site’s plugin, then you need to read this. Most website owners are careless about their site plugin performance. When reminded to update their WordPress plugins, these are their most common responses. “My […] 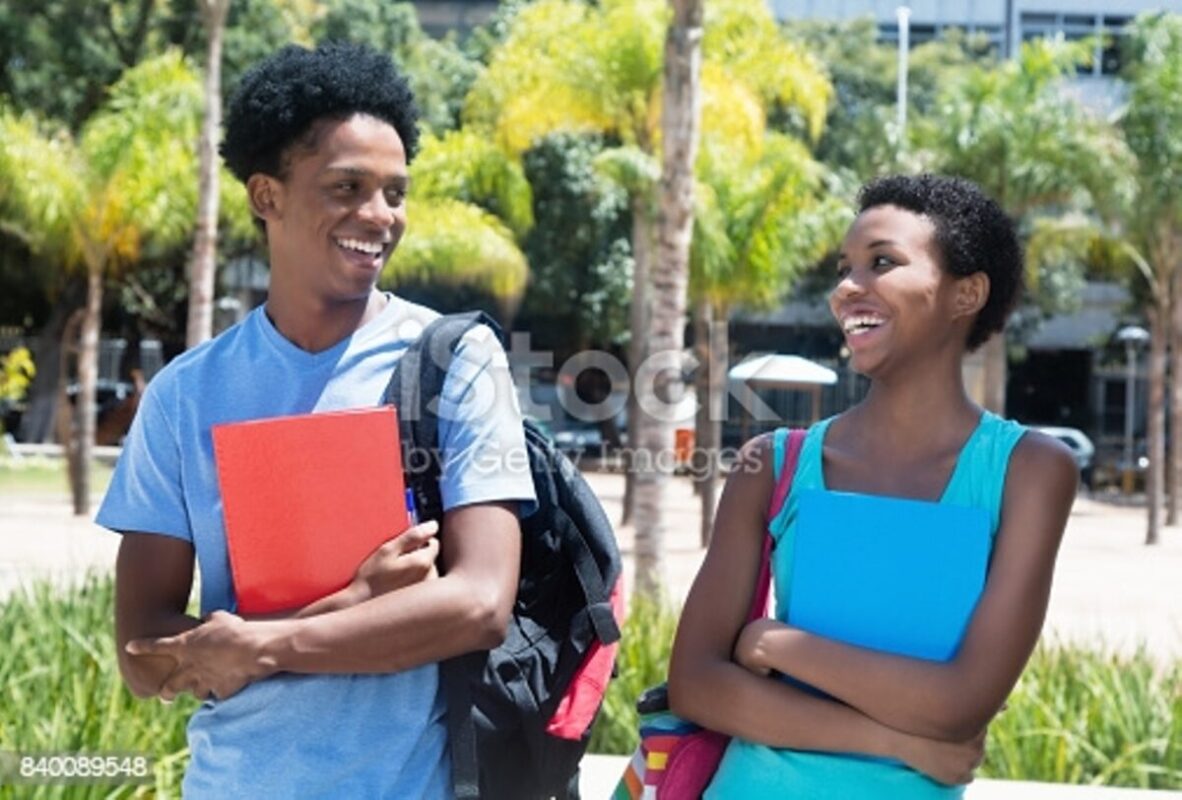 Neo-feminism in Nigeria is taking a rather strange dimension. Young girls and ladies seem to be using this old form of political and social struggle to communicate their innermost feelings in ways that feel irrational to a lot of men. While the country struggles in a time of recession, and […] 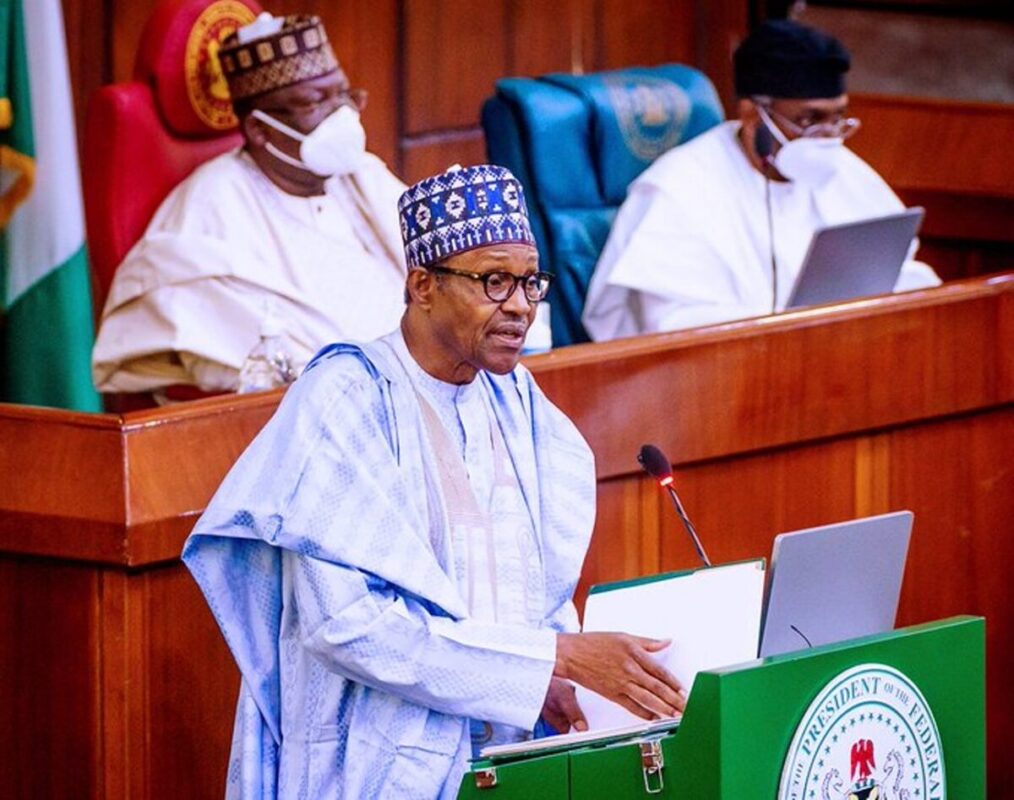 Johnson Chukwu, Managing Director of Cowry Asset Management Limited on Thursday said his hope was that the 2021 budget would pull Nigeria out of the recession that was likely. Chukwu spoke with the News Agency of Nigeria (NAN) in Lagos, against the backdrop of the 2021 budget estimates presented by […] 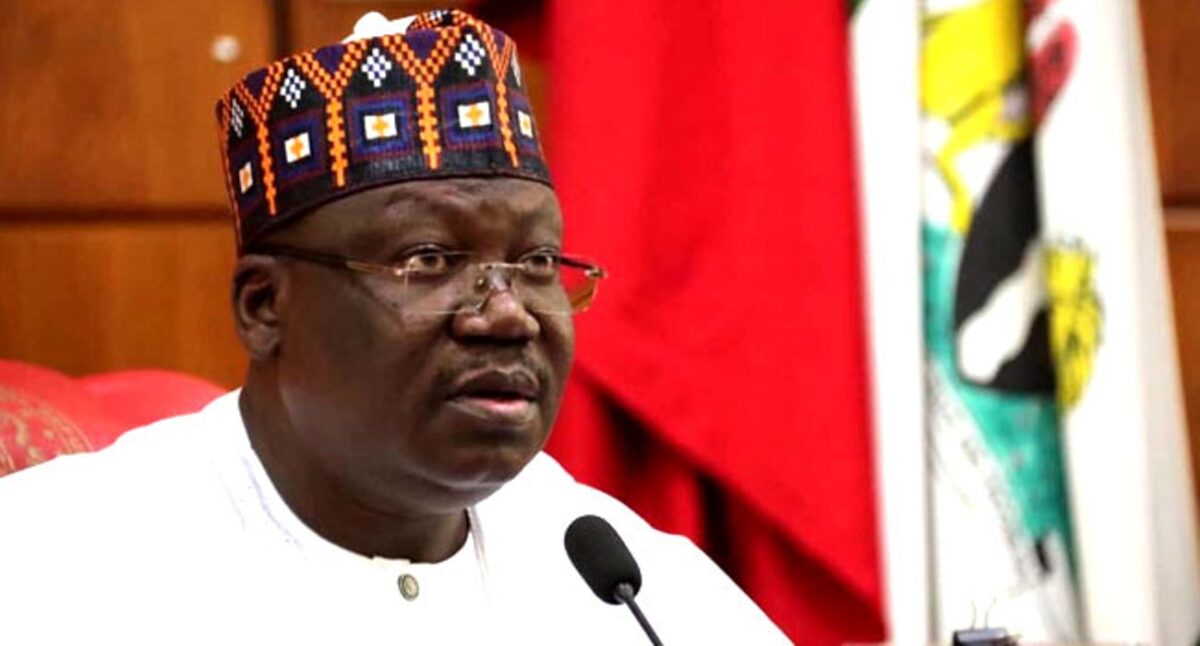 The Nigerian Senate has mandated its Committee on Banking, Insurance and Other Financial Institutions to cause an investigation into illicit and excessive bank charges by Commercial banks operating in the country. This was contained in a statement made available to the media by Ezrel Tabiowo, the Special Assistant (Press) to […] 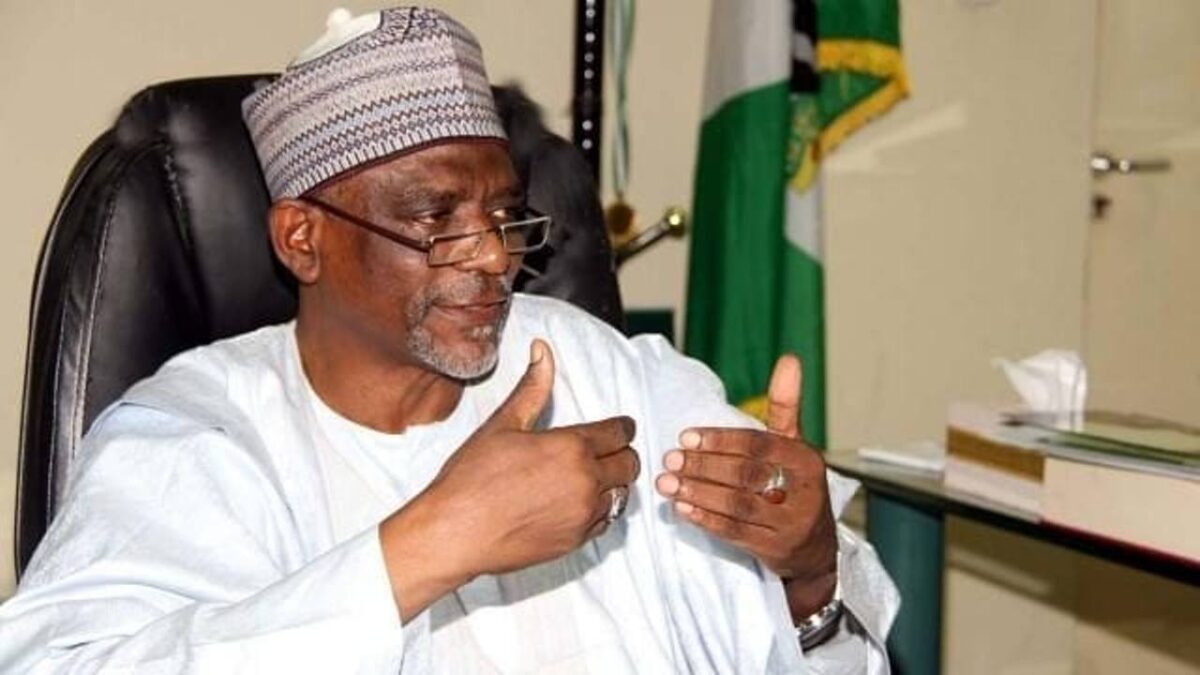 “… we discovered payments to some federal colleges (secondary schools) for school feeding in the sum of N2.67b during the lockdown when the children were not in school, and some of the money ended up in personal accounts. We have commenced investigations into these findings’’ The above was the statement made by […] 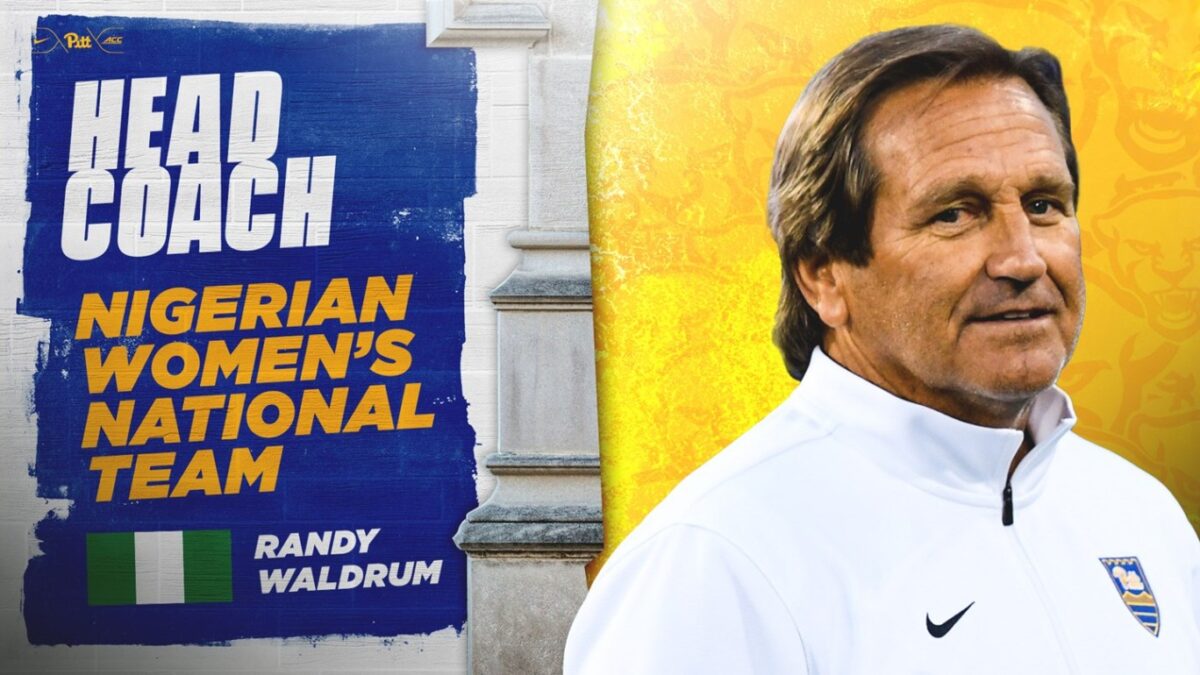 The Nigeria Football Federation (NFF) has appointed American Randy Waldrum as the new coach of the women’s football team, Super Falcons. Former midfielder Waldrum has worked largely within the American women’s football circle and was head coach of the Trinidad and Tobago national team between 2014 and 2016. He will […] 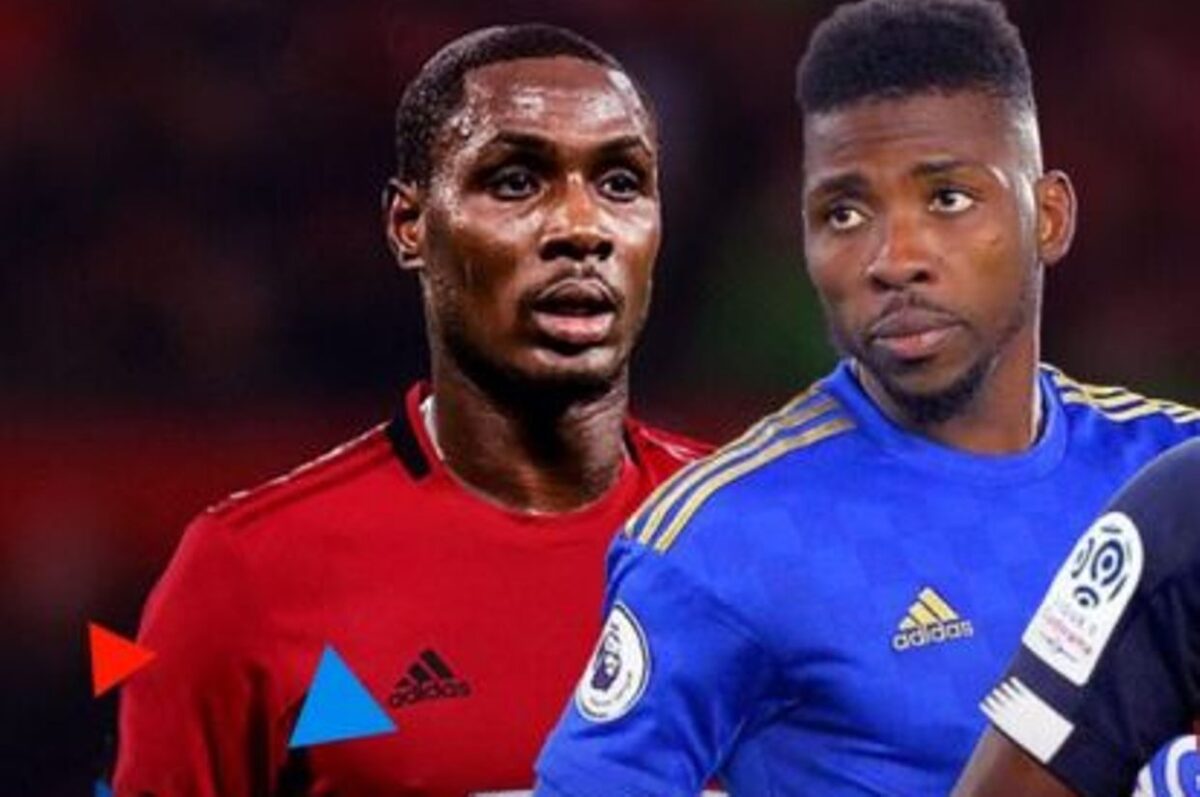 Football is a global thing. Football is full of energy and emotions. It is one of those sports that makes the world standstill. For one, football fosters unity, and experts have explained how football can connect humanity. Coming down to the Nigerian scene, football is more than this. Football has […]