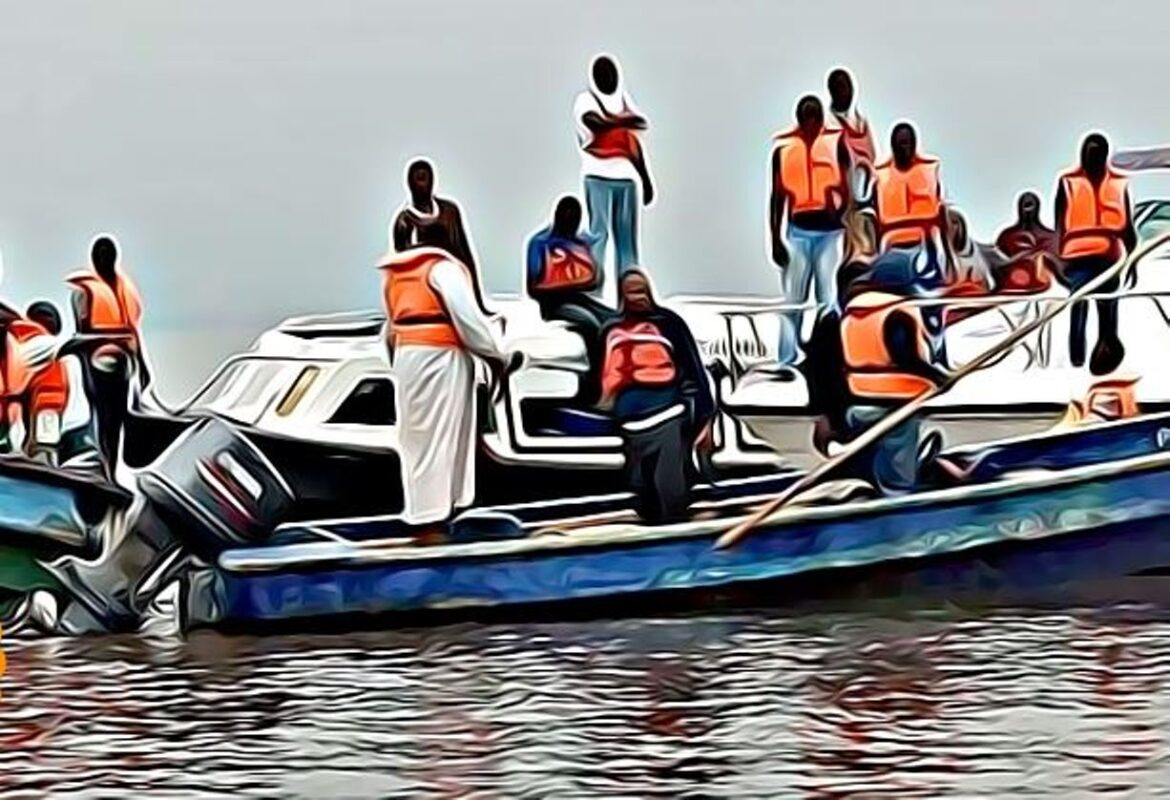 The Lagos State Waterways Authority (LASWA) says between 70,000 and 100,000 commuters use water transport daily in the state.

The General Manager of LASWA, Mr Oluwadamilola Emmanuel, made this known in an interview with the News Agency of Nigeria (NAN) in Lagos on Monday.

The LASWA boss said that the authority was working hard to increase the number of people using waterways.

“One of the steps to ensure that is through the Lagos Ferry Services,’’ he said.

He said the Lagos Ferry Services would complement the services of the private operators in water transport.

“The Lagos Ferry Service is coming on board soon.

“Existing operators are also looking at expanding their fleet and the government is looking at how to support them.

“We are also looking at expanding current routes for the operators.

“The present administration is committed to developing water transport between now and next six months,’’ Emmanuel said.

According to him, Lagosians will see a lot of interventions in waterways in terms of infrastructure.

He said boat operators should also expect continuous enforcement of regulations on safety.

Emmanuel explained that safety and security were critical conditions for investment in water transport, saying that LASWA had been doing a lot of sensitisations on safety.

He said that as the regulator, the authority ensured that operators conducted training for captains and deckhands as part of the mandatory programme to enhance safety on waterways.

He said that the authority also carried out safety training for captains and deckhands under LASWA.

Tue Nov 12 , 2019
A domestic flight in India was delayed for nearly 12 hours after a rat was spotted scampering around the aircraft, news reports and officials said on Tuesday. Air India flight AI-952 was preparing for take-off from the southern city of Hyderabad for Vishakapatnam, a coastal city, early on Sunday, when […]