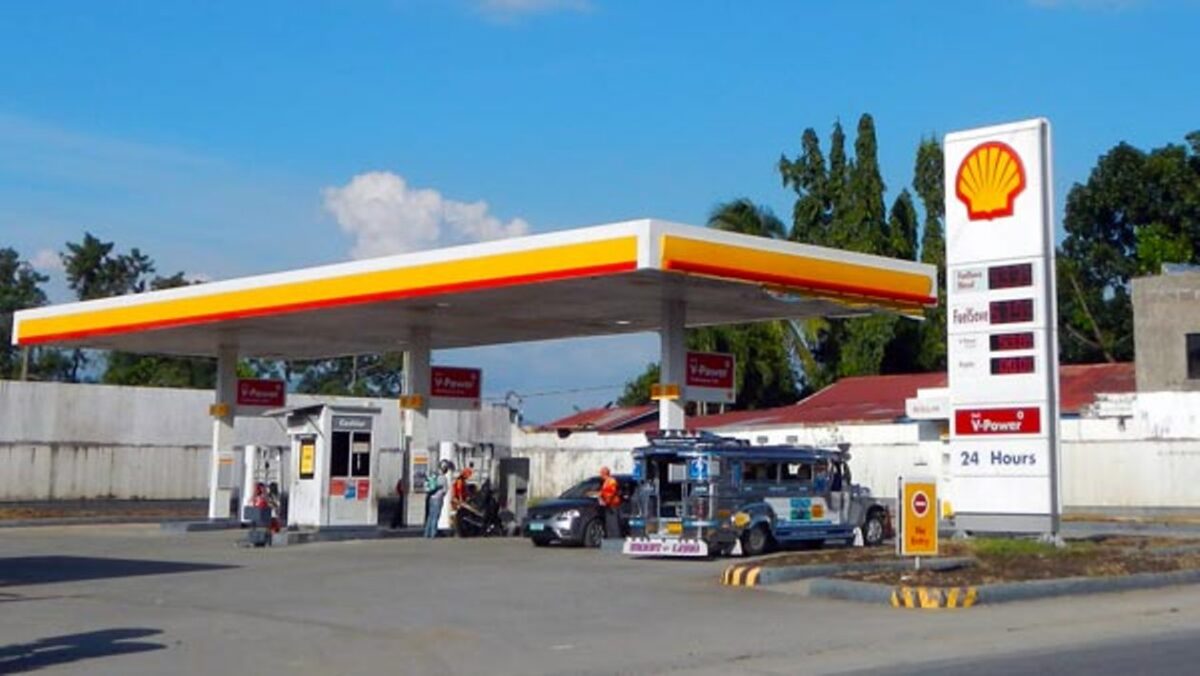 The appeal is a significant step in ensuring British multinationals are held accountable for their actions abroad.

This is coming after a court in the nation’s capital, London, in 2018 gave a verdict that the Nigerian farmers and fishermen’s claim of Shell actions in their communities could not be pursued in England.

According to the news agency who reported the news, Reuters, a judgement for the Ogale and Bille communities is expected this year or early nex year, 2021.

The main question for British courts is whether they have jurisdiction over claims against Shell’s Nigerian subsidiary, Shell Petroleum Development Company, which is jointly operated with the Nigerian government.

Shell’s subsidiary has said “claims by Nigerian communities against a Nigerian company about events in Nigeria should be heard in Nigeria and not the UK”.

The Nigerian unit says the spills are chiefly due to oil theft, sabotage and illegal refining.

The Supreme Court ruled last year that Zambian villagers had the right to sue Indian-listed mining company Vedanta in England.

The Vedanta decision was frequently cited in Tuesday’s hearing, as lawyers for the Nigerian communities and Shell contested whether the cases were similar.

Fri Jun 26 , 2020
A Tanzanian small-scale miner has become a multi-millionaire after uncovering two of the biggest of the country’s precious tanzanite stones ever found and selling them to the government. Saniniu Kuryan Laizer, 52, found the stones weighing 9.27 and 5.1 kilogrammes (20.4 and 11.2 pounds) respectively in the northern Mirerani hills, […]