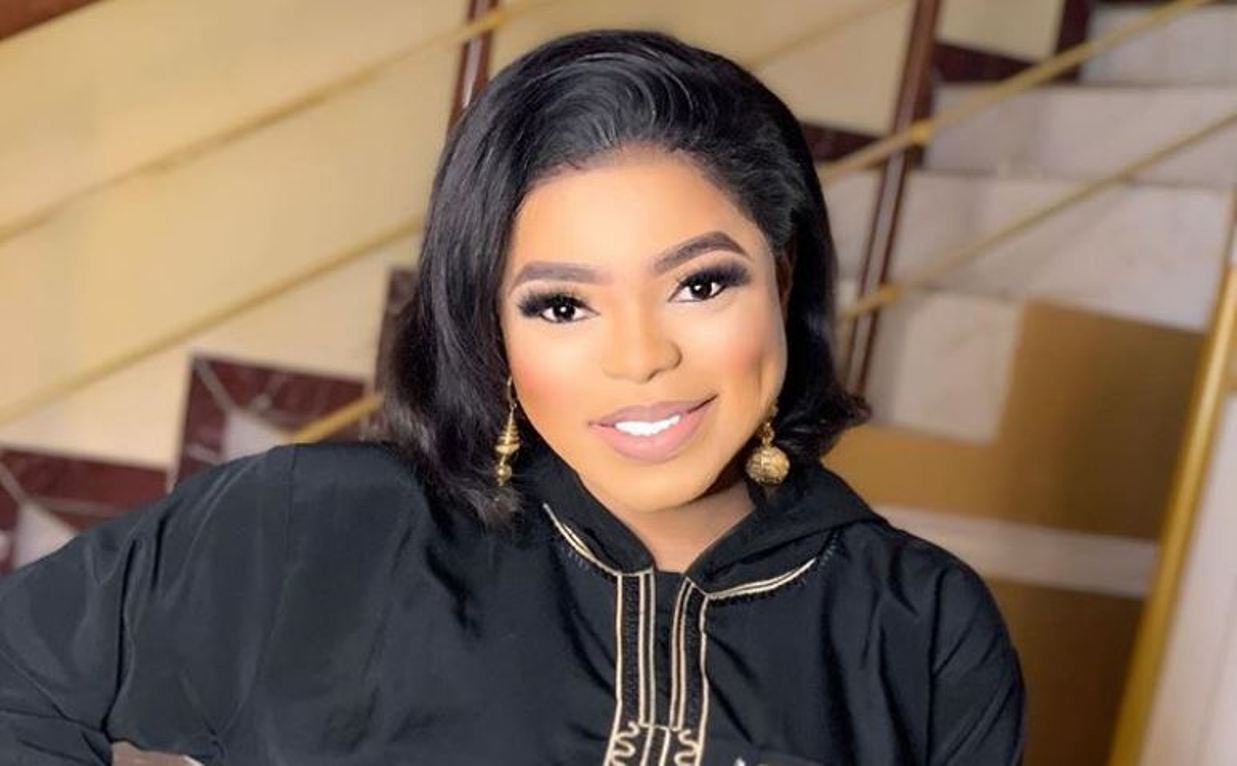 Runsewe told the News Agency of Nigeria (NAN) in Lagos that if Bobrisky’s activities were not promptly curtailed, the resultant effect would be worse than Ebola outbreak.

He urged that Bobrisky’s activities should be curtailed to jealously guard the youths from imitating him.

He urged Nigerian youths to stop imitating him, by remaining responsible and good ambassadors of the nation.

”Bobrisky is a national disaster, an embarrassment to the country, engaging in cultural corruption as a cross-dresser and we have to start to curtail his activities before it gets out of hand

”We will not allow Bobrisky to destroy the future of our youths and the unborn Nigerians,” he said.

Runsewe said that when the cross-dresser’s birthday was altered by the police recently, it was revealed that he had been training some Nigerian youths to tow the same line with him in Lekki area of Lagos.

He said immediately the cross dresser’s party was altered, a good number of the boys he was training left him so that was an achievement.

According to him, Bobrisky’s activities negates the culture and tradition of the nation and he could be excused to go to other climes where such culture of being a cross-gender would be tolerated.

Runsewe urged parents to guide their wards not to emulate Bobrisky but take after responsible celebrities in the society.

Sun Sep 29 , 2019
An Atlanta woman spent a whole month clueless that her boyfriend had shot her in the head as she was hidden in his mother’s house suffering from memory loss, according to a new report.

How to study Anatomy in Ebonyi State University (EBSU)