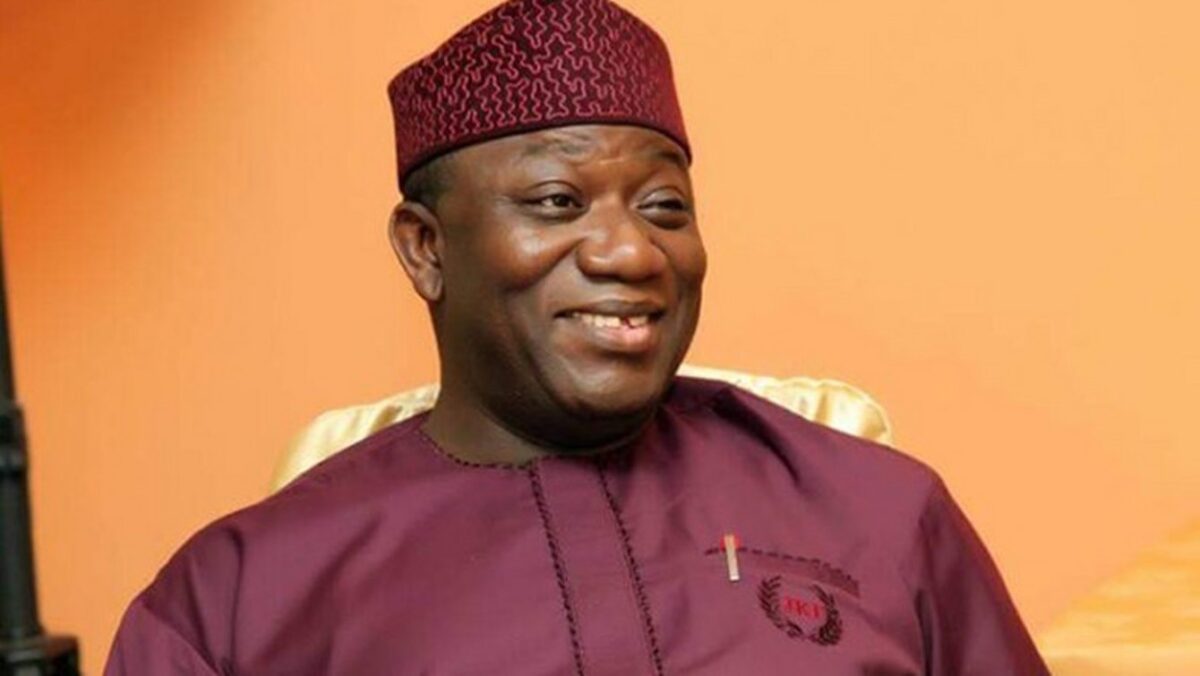 Ekiti State Governor, Dr Kayode Fayemi, has commiserated with the leadership of the Nigeria Supreme Council of Islamic Affairs (NSCIA) over the passing of the Deputy President-General of the Council, Alhaji Sakariyahu Babalola, last Wednesday in Lagos.

Babalola, Chairman of Telemobile Nigeria Limited, was also the President Muslim Ummah of Southwest of Nigeria (MUSWEN) and Seriki Adinni of Lagos Central Mosque until his death.

Dr Fayemi, in a condolence message, described the late Babalola as successful entrepreneur, who got to the top by dint of hard work, urging the family to uphold the starling qualities of the late philanthropist.

Describing the late Babalola, Fayemi said he is a devout Muslim who devoted his time, energy and resources to the service of God and humanity. He urged the children of the deceased to be consoled by the fact he lived an impactful life and left a legacy of selfless service.

“Alhaji Babalola would be remembered for his exemplary life style. He was a man who demonstrated great commitment to the service of Allah as reflected in the various leadership roles he played in the promotion of Islamic religion.

“He was a man who made a mark in all his endeavours, whether as the CEO of Telemobile Nigeria Limited, Seriki Adinni of Lagos Central Mosque, President-General of MUSWEN or as Deputy President-General of Nigeria Supreme Council of Islamic Affairs, Chief Babalola made his mark.

“My condolences go to members of his family and to the Muslim Ummah in Nigeria. May Allah grant him eternal rest.”, he added.

Sun Oct 6 , 2019
The group noted his quick intervention and support is widely appreciated by the south easterners at home and diaspora ("Ibu nwanne eji aka mba").