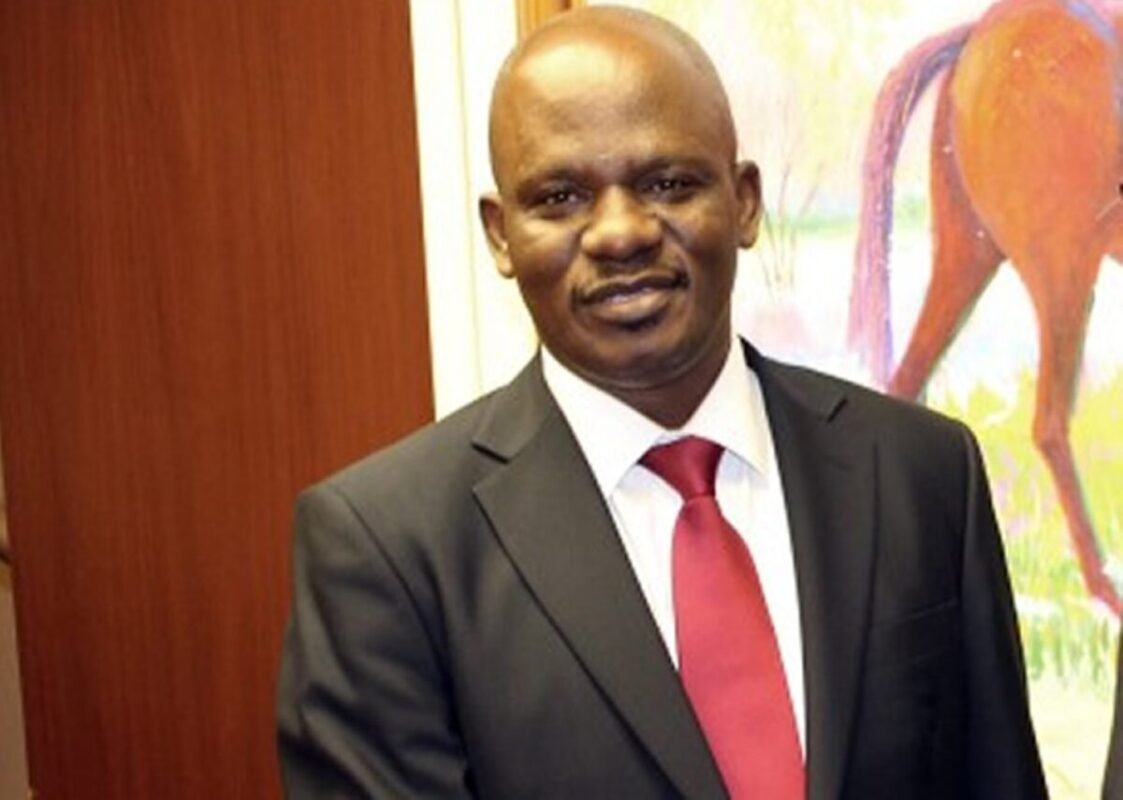 Evacuation of the first batch of stranded Nigerians in the United States earlier scheduled for Sunday has been brought back to Saturday.

Also changed is the flight number from ET 509 announced on Sunday to ET 8509 by the same carrier, Ethiopian Airlines.

The Consulate-General of Nigeria in New York announced the changes in a statement issued on behalf of the Nigerian Missions in the U.S., on Tuesday.

In a notice on Sunday, the consulate had said no fewer than 700 Nigerians registered with the missions in the U.S. for evacuation, to be done in batches.

It said the plane could only accommodate 270 passengers, who would be picked on first-come-first-served basis.

It, however, said the list of evacuees would be prioritised according to their immigration status.

“This includes the need to consider those stranded with proof of short stay visas, the elderly, families with children and returning students,” it said.

According to Wednesday’s statement, the plane is expected to land at the Nnamdi Azikiwe International Airport, Abuja, on May 10 at 11:15 a.m.

“Those already booked on Ethiopian Airlines ET 509 will now be transferred by the airline to the new flight ET 8509 on Saturday, May 9, 2020.

Wed May 6 , 2020
An elder statesman Prof Banji Akintoye on Tuesday said the Yoruba people are only agitating for freedom but never demanded the break up of Nigeria. Akintoye, emeritus professor of history, stated this on Tuesday in Ibadan while speaking on AM120 – a television breakfast show of the Broadcasting Corporation of […]