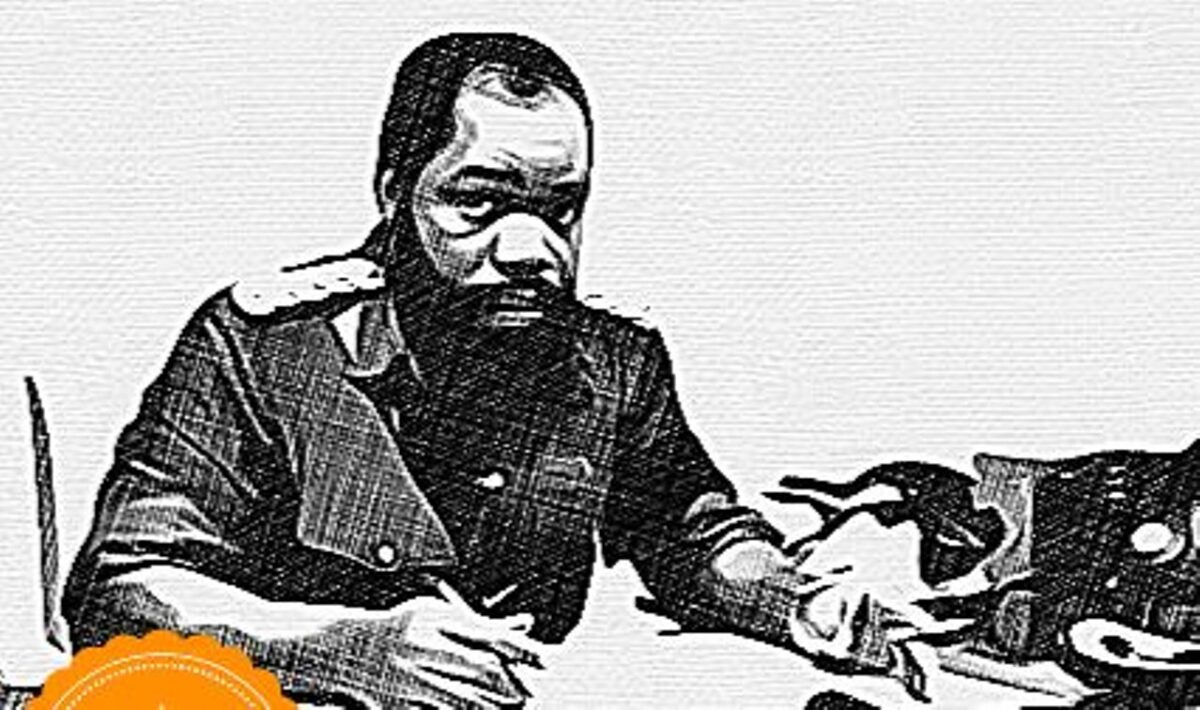 The group observed prayers at Ojukwu Bunker in Umuahia, Abia State, according to a statement made available to Lanre News by the group’s Secretary-General, Mazi Okwu Nnabuike.

The press statement in full below (in italic):

We are comfortable to celebrate his Life filled with bravery and Uncommon Courage to stand up for justice and fairness as the best way to immortalise his ideas for a better society for all Nigerians.

(2) OYC urge igbos to use the 86th Birthday of Dim Chukwuemeka Ojukwu to close Ranks and show commitment towards actualizing 2023 Igbo Presidency Project, nothing that in 2003 and 2007 Dim Chukwuemeka Odumegwu Ojukwu Contested for the President of Nigeria Under APGA to demonstrate that he believes that every Igbo man should aspire to be the President of Nigeria Just like himself,

We use this occasion to ban any Igbo Elder or statesman from speaking in public against the actualisation of a Nigerian President of Igbo stock in 2023.

Irrespective of the foregoing statement, there is freedom of speech and expression, but any anti-Igbo Presidency Project comments credited to any Elder will attract heavy sanctions, as we can not accommodate saboteurs amongst us.

(3) Igbo Youths laud Ambassador Iyom Bianca Ojukwu, an inestimable Jewel of Igbo Nation, urges her to continue to flourish and shine as light of the Ojukwus, and Igbo leaders should reposition APGA, or the party will go into extinction after 2021, as the soul of APGA had been infested with accusations of corrupt practices and original ideas had departed from the party.

We believe that there should be total cleansing and sanitation in the party to get rid of bad eggs for fresh breath or if not, the current leadership had prepared for the final burial of APGA in 2021.

Dim Chukwuemeka Odumegwu Ojukwu was a Nigerian military officer and politician who served as the military governor of the Eastern Region of Nigeria in 1966.

Ojukwu was also the first president of Biafra, a secessionist state in South-Eastern Nigeria which existed between 30 May 1967 to 15 January 1970.

Aso Rock Crisis: Unlike Jonathan, Osinbajo may not succeed Buhari in 2023 ― Ohanaeze