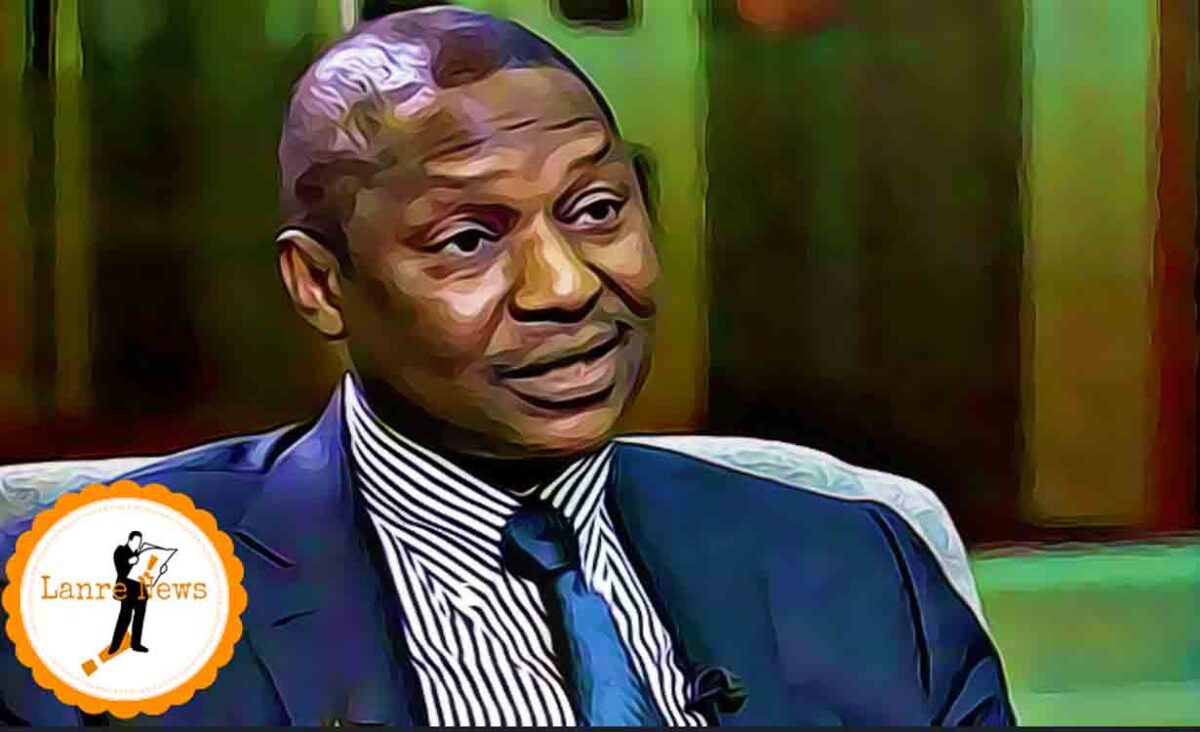 The Attorney-General of the Federation (AGF) and Minister of Justice, Abubakar Malami has departed Nigeria to attend a three-day meeting of the United States-Nigeria Bi-national Commission in Washington DC.

This was made known in a press statement issued from the office of the HAGF and signed by his Special Assistant on Media and Public Relations, Dr Umar Jibrilu Gwandu which stated that the Minister departed Nigeria on Sunday 2nd February 2020.

The statement said, “At the meeting, the Honourable Attorney-General of the Federation and Minister of Justice is expected to, on behalf of the Federal Republic of Nigeria, sign a tripartite agreement with Nigeria, the Island of New Jersey and the United States of America for repatriation of $321m looted assets, as part of the Federal Government’s efforts to recover more stolen funds stashed abroad”.

According to the Minister, the meeting is not an adhoc event for addressing impromptu concerns, but a friendly bi-national meeting that holds annually devoid of intervening concerns or relating to the internal affairs of the participating states.

The meeting is an annual event between Nigeria and the United States of America aimed at reviewing bilateral relationship and taking necessary steps to advance mutual interest in all diplomatic areas among the two countries.