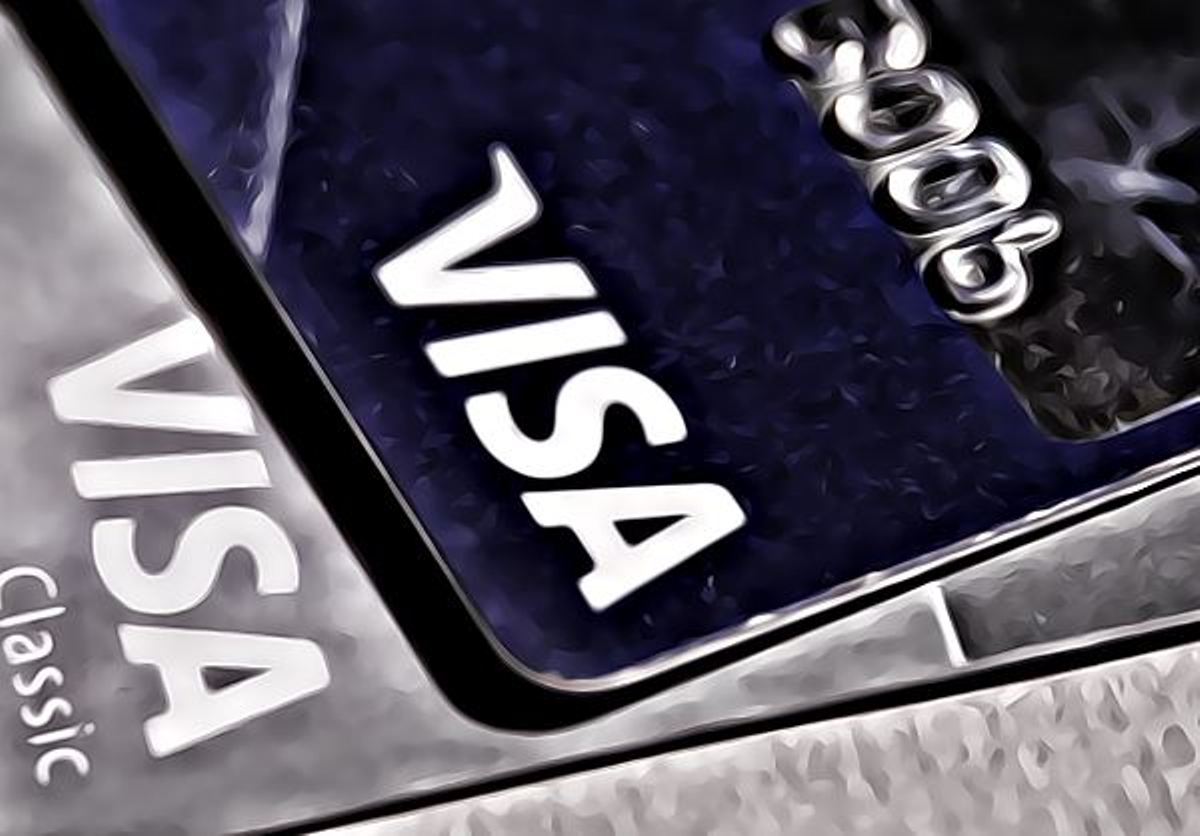 Interswitch did not provide financial details in its statement.

The acquisition, which Sky News reported on Sunday as being a 20 per cent stake for 200 million dollars, would give the company a valuation of one billion dollars — putting it in the tech-world “unicorn” status for companies that have a billion-dollar valuation.

Interswitch has however been delaying going public after numerous rumours of the chances of the company making such decision soon.

Mitchell Elegbe, the CEO of Interswitch told “a dual-listing on the London and Lagos stock exchange is an option on the table,” in a January 2016 call.

Visa investment in Interswitch is coming after his competitor, Mastercard invested about $300 million in Dubai based FinTech company, Network International.

Network International, is the largest payment processor in Africa and the Middle East and has since seen its shares perform strongly, bucking the trend of a stagnant environment for London IPOs.

Tue Nov 12 , 2019
The Abuja Division of the Federal High Court, on Tuesday, disqualified the deputy governorship candidate of the All Progressives Congress (APC) in Bayelsa State, Biobarakuma Degi-Eremienyo. The court, in a judgement by Justice Inyang Ekwo, invalidated Degi-Eremienyo’s participation in the governorship election scheduled for Saturday, November 16, after it found […]