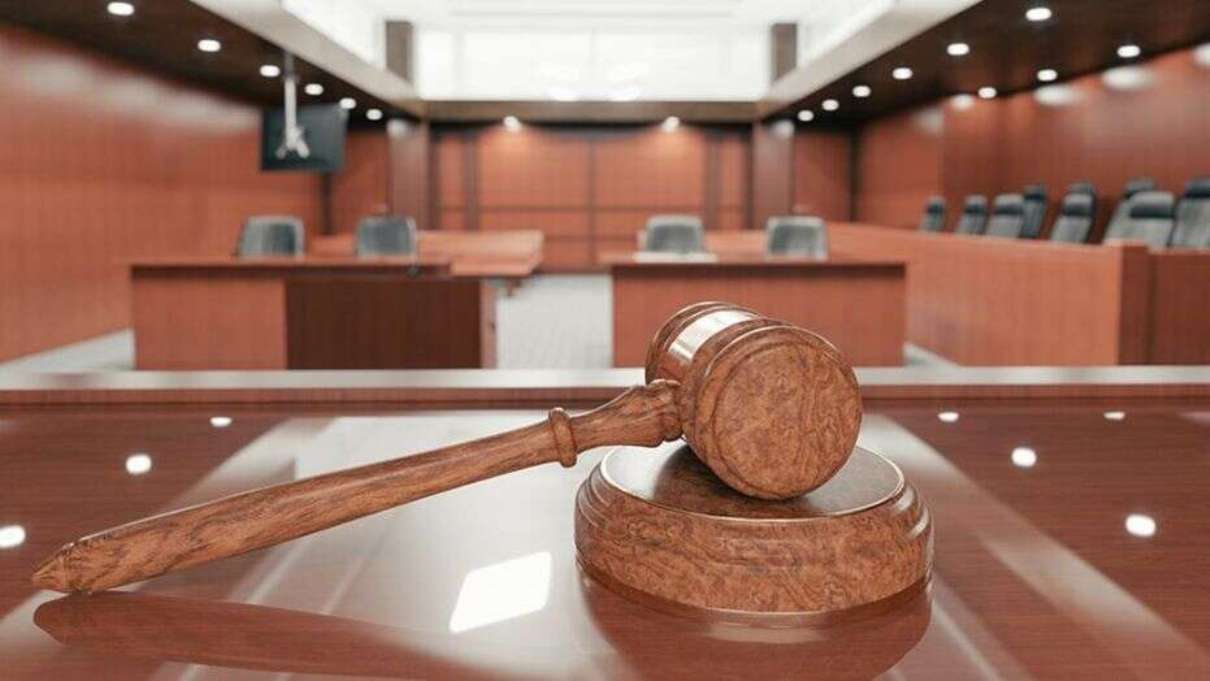 A German man accused of shooting dead his parents, four relatives and seriously injuring two others at a family gathering confessed to the crime on the first day of his trial on Monday. The 27-year-old defendant faces charges of murder and attempted murder. He allegedly killed his parents, his half-sister, […]